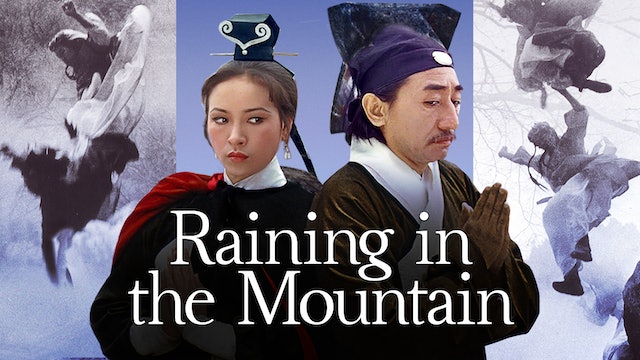 Raining in the Mountain

During the Ming Dynasty, a Buddhist abbot charged with protecting the sacred scroll of Tripitaka prepares to name his successor. An aristocrat and a general arrive at his secluded mountaintop monastery promising to help in his search, but are in fact scheming to secure the scroll for themselves. As they set about recommending corrupt successors, rival bands of martial artists lie in wait to steal the precious artifact. Soon, the monastery is transformed into an epic battleground for the scroll, with each player caught in a web of betrayal. Called a "remarkably photographed caper heist [featuring] intriguing battles of wits and minds" (Far East Film Festival), RAINING IN THE MOUNTAIN is also the peak of legendary director King Hu's (A TOUCH OF ZEN) infusion of Buddhist spiritual principles into the legacy of martial arts cinema. 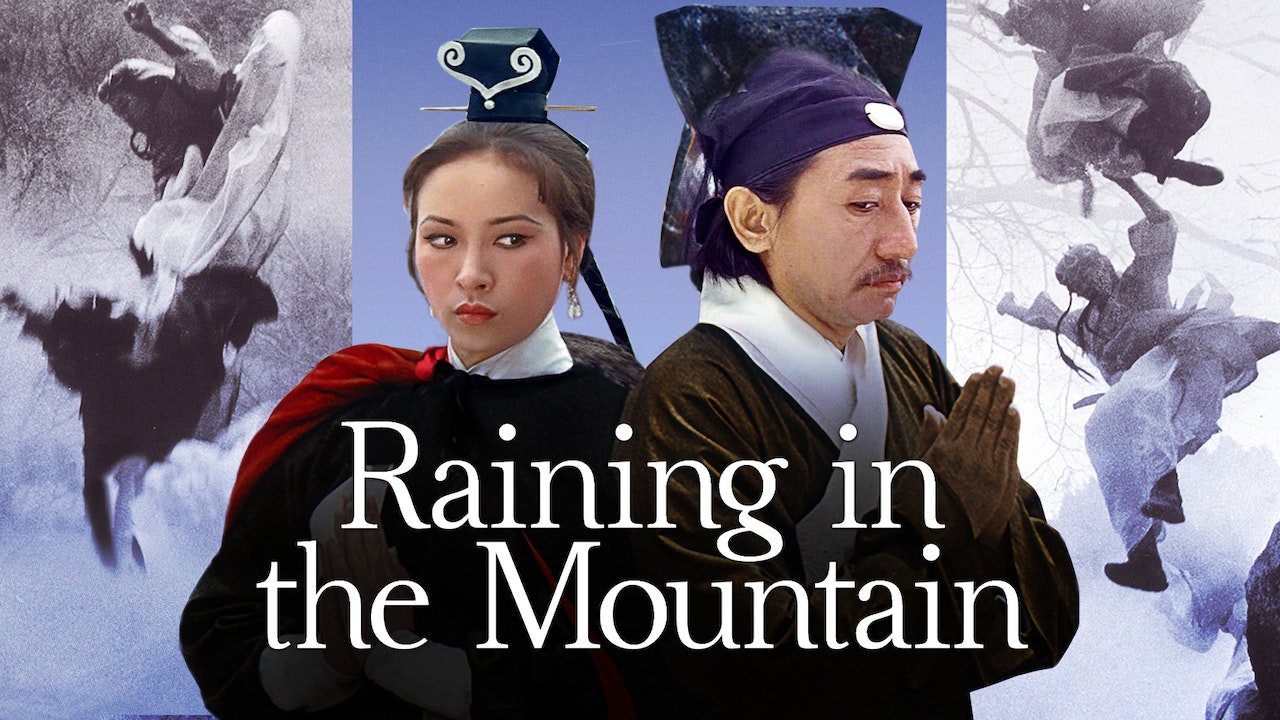