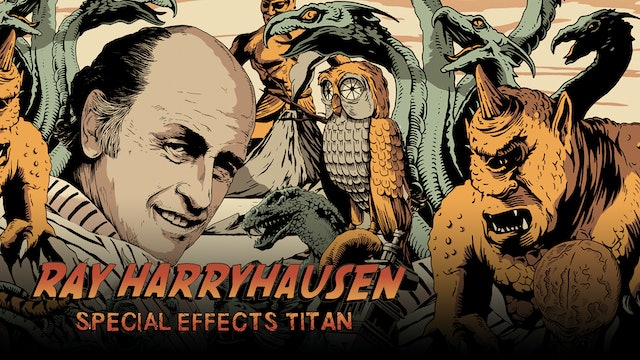 The remarkable career of the movie industry's most admired and influential special-effects auteur, the legendary Ray Harryhausen, is the subject of Gilles Pensos definitive documentary Ray Harryhausen: Special Effects Titan. Leaving no doubt as to Harryhausen's seminal influence on modern-day special effects, the documentary features enlightening and entertaining interviews with the man himself, Randy Cook, Peter Jackson, Nick Park, Phil Tippet, Terry Gilliam, Dennis Muren, John Landis, Guillermo Del Toro, James Cameron, Steven Spielberg and many more. These filmmakers, who today push the boundaries of special effects movie-making, pay tribute to the father of Stop Motion animation and films such as The Beast From 20,000 Fathoms, It Came From Beneath The Sea, The 7th Voyage Of Sinbad, Mysterious Island, Jason And The Argonauts and The Golden Voyage Of Sinbad, the films that enthralled them as children and inspired them to become filmmakers in their own right. 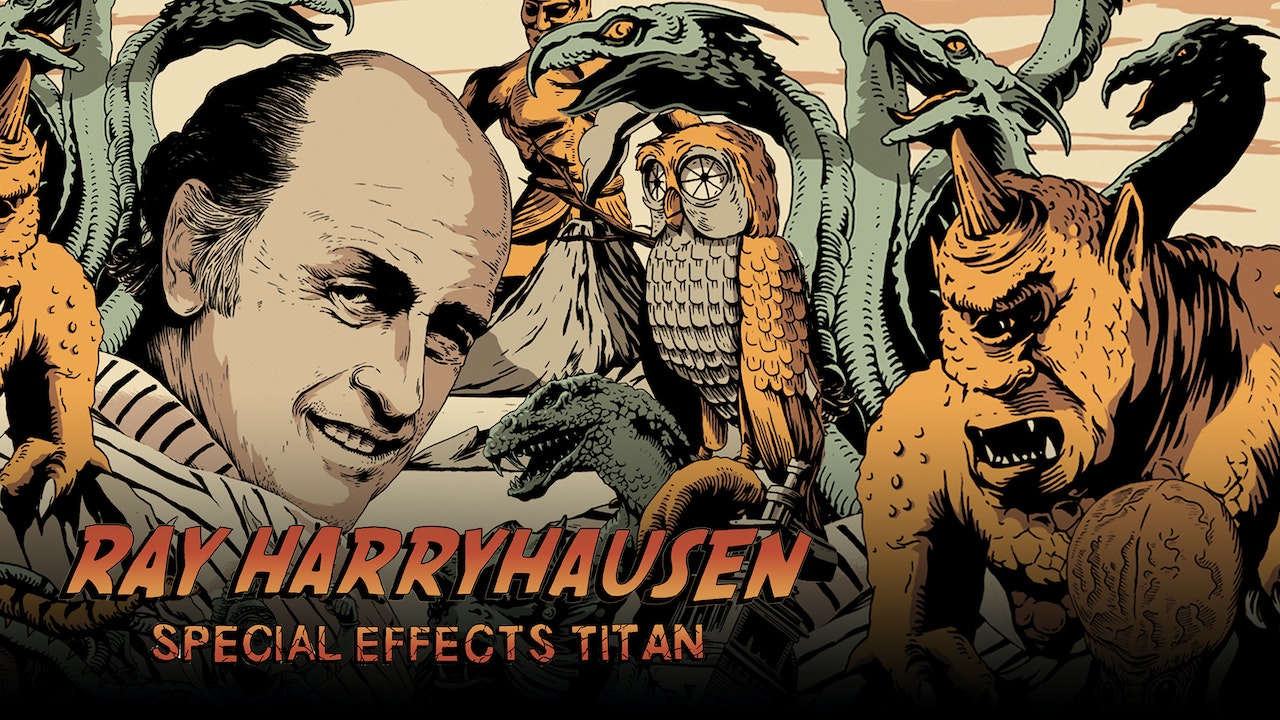