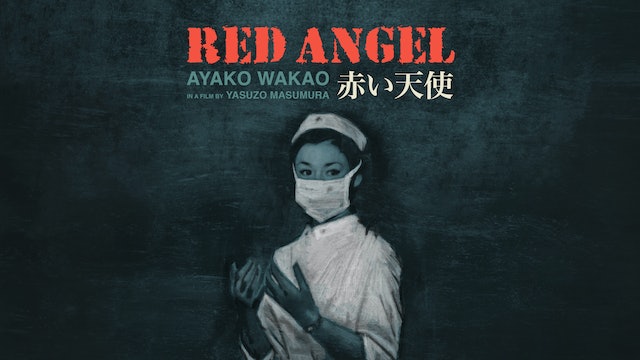 Directed by Yasuzo Masumura (Giants and Toys, Blind Beast), Red Angel takes an unflinching look at the horror and futility of war through the eyes of a dedicated and selfless young military nurse. When Sakura Nishi is dispatched in 1939 to a ramshackle field hospital in Tientsin, the frontline of Japan’s war with China, she and her colleagues find themselves fighting a losing battle tending to the war-wounded and emotionally shellshocked soldiers while assisting head surgeon Dr Okabe conduct an unending series of amputations. As the Chinese troops close in, she finds herself increasingly drawn to Okabe who, impotent to stall the mounting piles of cadavers, has retreated into his own private hell of morphine addiction. Adapted from the novel by Yorichika Arima, Masumura’s harrowing portrait of women and war is considered the finest of his collaborations with Ayako Wakao (A Wife Confesses, Irezumi) and features startling monochrome scope cinematography by Setsuo Kobayashi (Fires on the Plain, An Actor’s Revenge). 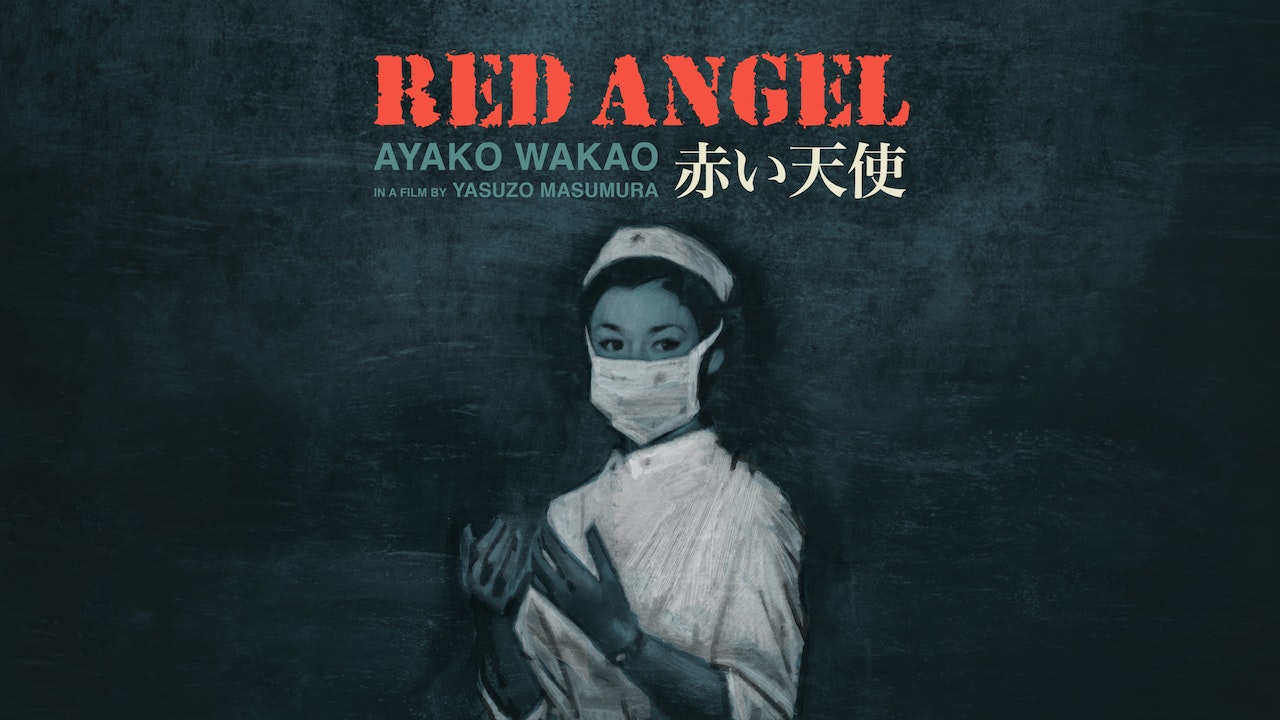