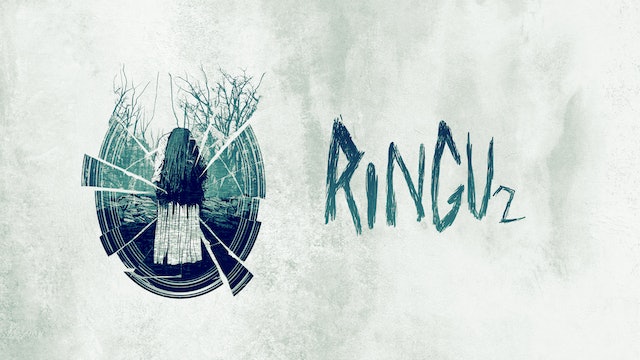 One year after the success of his genre-defining horror classic Ringu, director Hideo Nakata (Dark Water) returned to the world of viral video to deliver his own follow-up, reteaming with much of his original cast and creative team. Picking up where its predecessor left off, Ringu 2 finds Mai (Miki Nakatani, Silk) on the trail of the missing Reiko, Ringu's heroine, following a string of deaths in which she appears to be implicated. Teaming up with one of Reiko's former colleagues, Mai delves ever deeper into urban legend surrounding the cursed videotape... and soon finds herself incurring the wrath of Sadako's vengeful spirit. 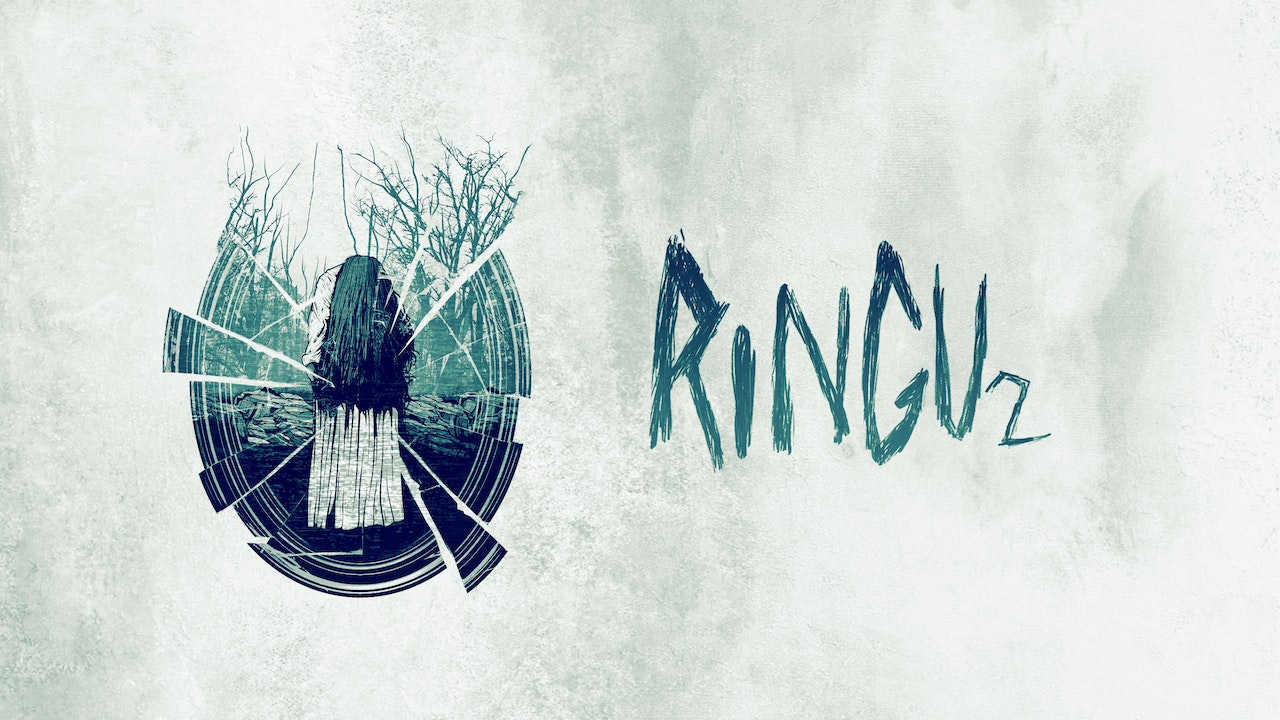