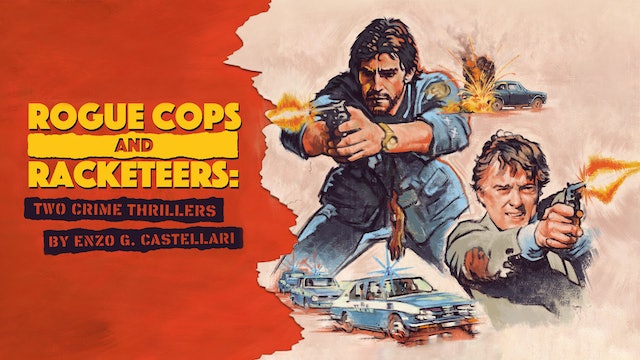 Over a long and wide-ranging career, director Enzo G. Castellari (Keoma, The Inglorious Bastards) helmed some of the most infamous of all the poliziotteschi – the gritty, action-packed crime films that proliferated in Italy throughout the 70s. Buckle up for a heart-stopping thrill ride through the seedy underbelly of Italian society in two of his most celebrated thrillers!

In 1976’s The Big Racket, Inspector Nico Palmieri (Fabio Testi, What Have You Done to Solange?) is hot on the heels of a gang of ruthless racketeers. Realizing he’s not going to get anywhere within the confines of the law, Nico recruits a crack squad of civilians to dole out their own brand of justice. Then, in 1977’s The Heroin Busters, rule-flouting cop Fabio (Testi) goes deep undercover, chasing a globe-trotting ring of drug-smugglers suspected to be operating out of Rome. But can he and Mike Hamilton (David Hemmings, Deep Red), an Interpol agent with a hair-trigger temper, stay one step ahead of the criminals long enough to bring them down from the inside? 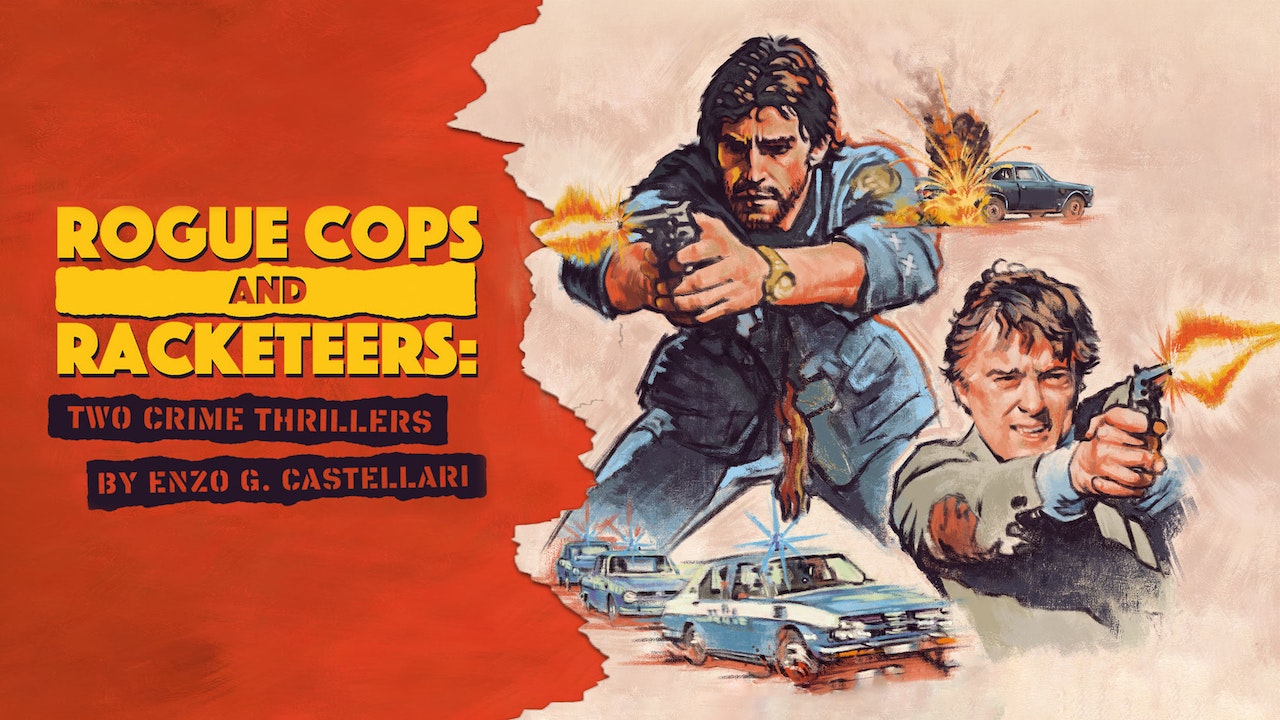