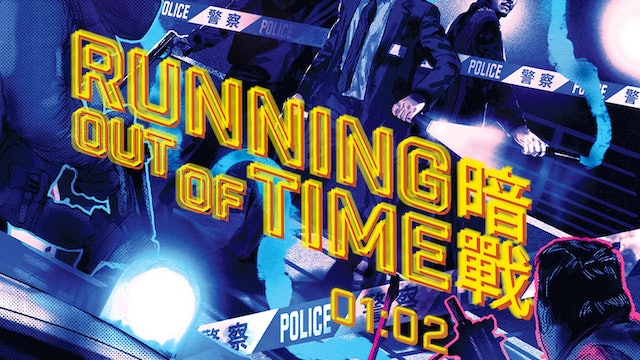 Running Out of Time I & II

Acclaimed director Johnnie To (The Heroic Trio, The Mission) is on top form with slam bang action-thriller Running Out of Time and its equally electrifying sequel.

Expert hostage negotiator Ho Sheung-sang (Lau Ching-wan, Black Mask, Mad Detective) is drawn into a psychological game of cat-and-mouse when a criminal mastermind with weeks to live (Andy Lau, Infernal Affairs, House of Flying Daggers) decides to take on the entire Hong Kong Police Force. There’s more to his plan than meets the eye, but can Inspector Ho figure it out and catch him in time? He’s got 72 hours to try.

A huge box office hit, Running Out of Time swept the 19th Hong Kong Film Awards and spawned a popular sequel in Running Out of Time 2, in which Lau Ching-wan returns as Inspector Ho - this time in pursuit of a sophisticated art thief with a taste for drama and theatrical flair. 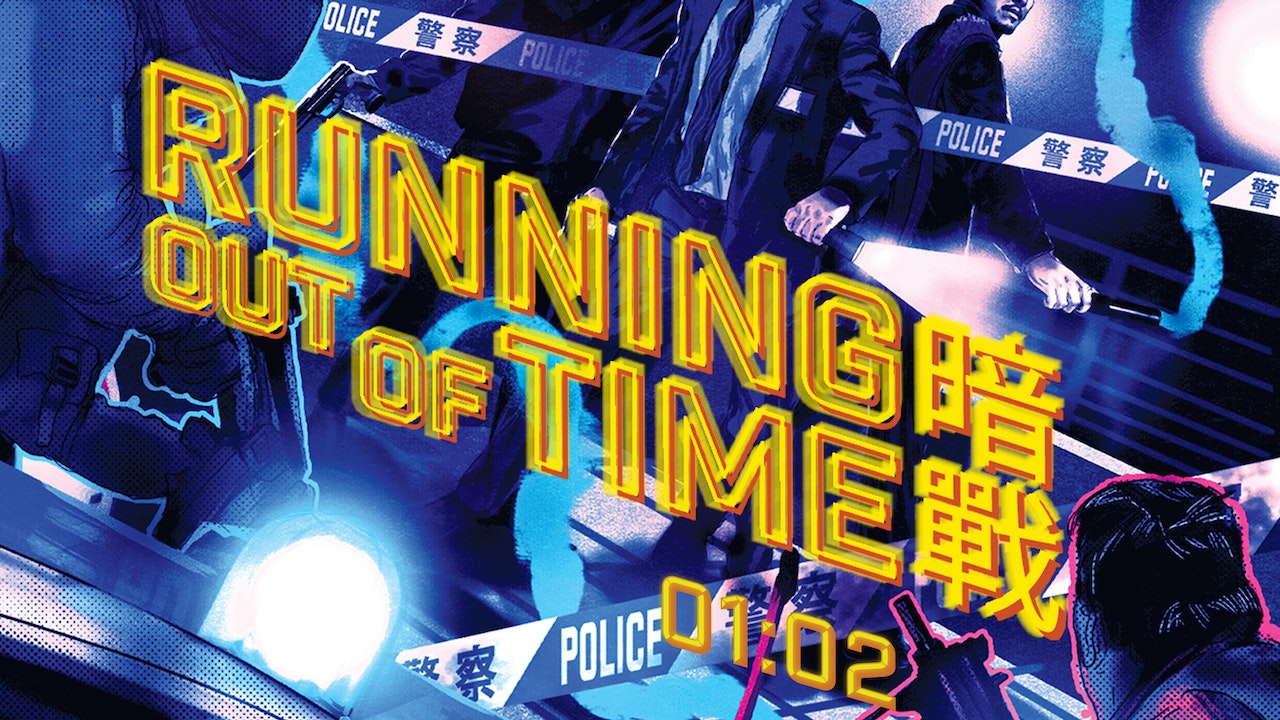