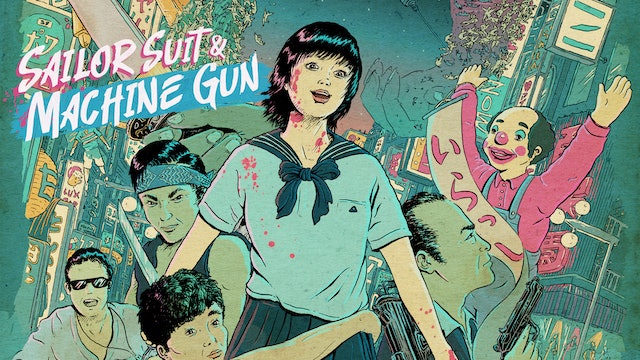 A perky high-schooler takes on the mob in Sailor Suit and Machine Gun, a one-of-a-kind genre-bender that riffs on the yakuza film, coming-of-age drama and ‘idol movie’, inventively adapted from Jiro Akagawa's popular novel by director Shinji Somai (Typhoon Club, Wait and See), a massively influential figure in Japanese cinema whose work has been little seen outside his homeland.

Hoshi Izumi is a young innocent forced to grow up quickly when her father dies and she finds herself next in line as the boss of a moribund yakuza clan. Wrenched from the security of her classroom and thrust into the heart of the criminal underworld, she must come to terms with the fact that her actions hold the key to the life or death of the men under her command as they come under fire from rival gangs. 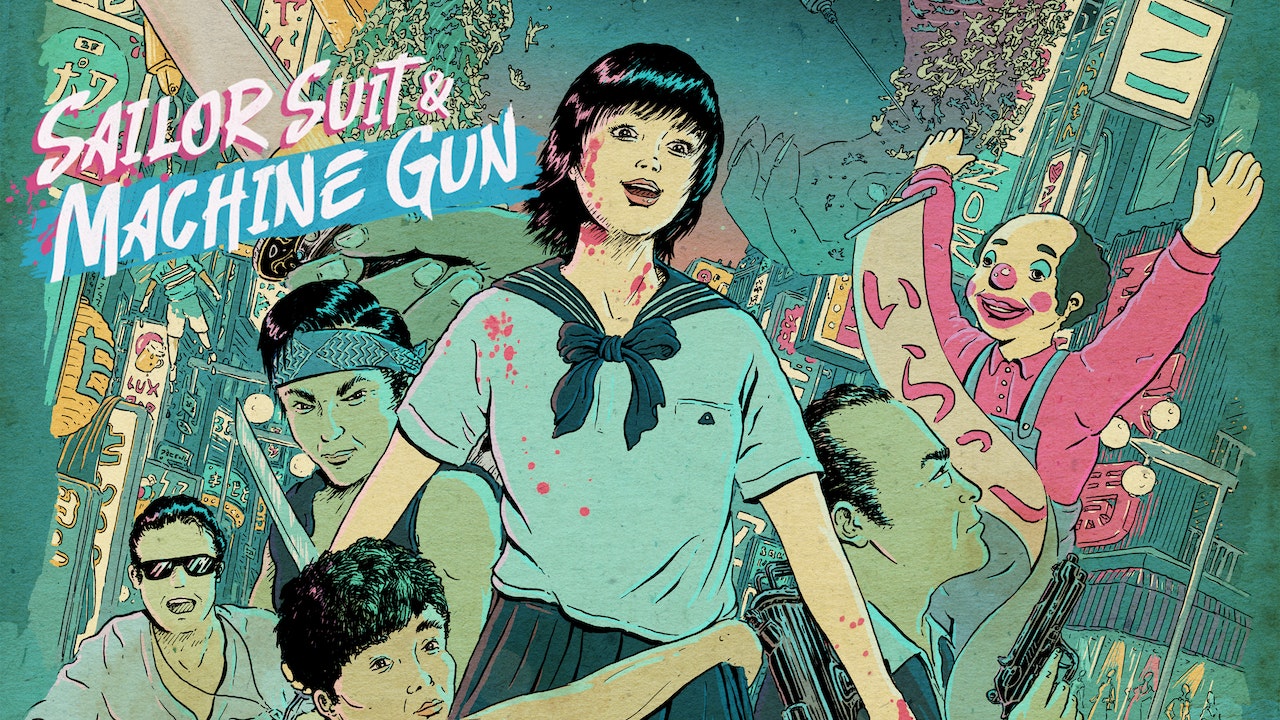