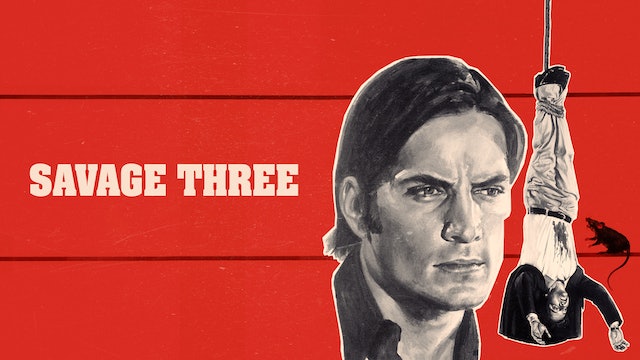 By day, Ovidio (Joe Dallesandro, The Climber) and his two friends work at a data center. After work, they blow off steam by committing random acts of savage violence, swiftly graduating from sparking a riot at a football game to vehicle theft, rape and murder. The police are convinced this recent spate of crimes is politically motivated, but world-weary veteran Commissario Santagà (Enrico Maria Salerno, The Bird with the Crystal Plumage) suspects a far more terrifying explanation: that these young men are motivated by nothing more than boredom and disaffection with civilized society. As Ovidio’s behavior escalates, a psychological game of cat-and-mouse ensues between the two adversaries, building towards a shocking final confrontation.Directed by Vittorio Salerno (No, the Case is Happily Resolved) from a script co-written by Italian cult veteran Ernesto Gastaldi (The Case of the Scorpion’s Tail), Savage Three combines unrestrained brutality with biting social commentary to create a tense and frightening portrait of modern man and his innate capacity for violence. 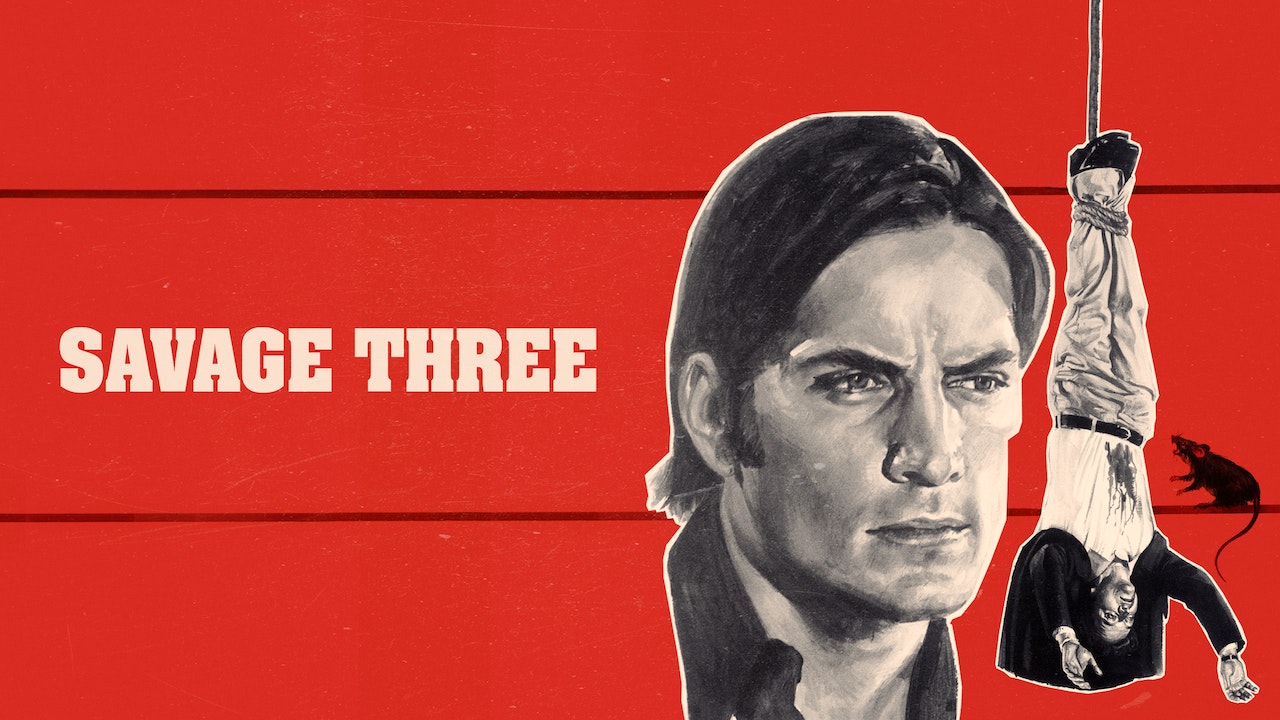