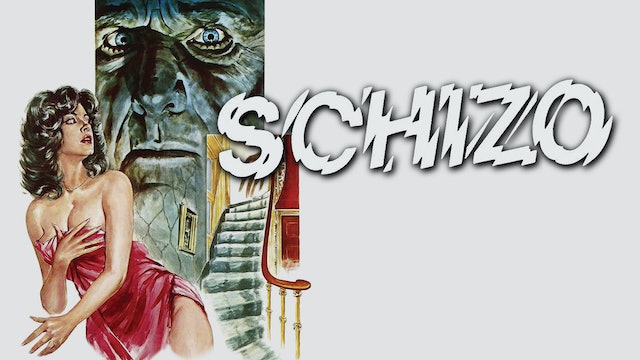 Lynne Frederick (VAMPIRE CIRCUS) stars as a beautiful ice skater who, as a child, witnessed the gruesome murder of her mother. After Samantha marries, her close friends begin to be horrifically killed, one by one, and she is brought closer to an inevitable confrontation with the murderer.