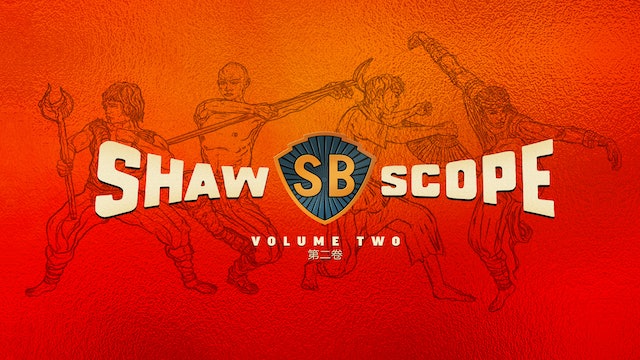 Picking up where Volume One left off, this sophomore collection of Hong Kong cinema classics draws together many of the best films from the final years of the Shaw Brothers studio, proving that while the end was nigh, these merchants of martial arts mayhem weren’t going to go out without a fight! Armed with stunning special features and ravishing new restorations, this boxset is even bigger and bolder than the last one.

We begin with kung fu master Lau Kar-leung’s instant classic The 36th Chamber of Shaolin, in which his adoptive brother Gordon Liu achieved overnight stardom as the young man who unexpectedly finds spiritual enlightenment on the path to vengeance; Lau and Liu followed the original with two comically inventive sequels, Return to the 36th Chamber and Disciples of the 36th Chamber, both included here. Already established as a genius at blending dazzling action with physical comedy, Lau himself plays the lead role in the hilarious Mad Monkey Kung Fu, coupled here with Lo Mar’s underrated Five Superfighters. Next, we once again meet Chang Cheh’s basher boy band the Venom Mob in no less than four of their best-loved team-ups: Invincible Shaolin, The Kid with the Golden Arm, Magnificent Ruffians and culminating in the all-star Ten Tigers of Kwangtung, co-starring Ti Lung and Fu Sheng.

After Lau brings us perhaps his best high-kicking comedy with My Young Auntie, a playful star vehicle for his real-life muse Kara Hui, we see Shaw Brothers fully embracing Eighties excess in our strangest double feature yet: Wong Jing’s breathtakingly wild shoot-‘em-up Mercenaries from Hong Kong, and Kuei Chih-hung’s spectacularly unhinged black magic meltdown The Boxer’s Omen. Last but certainly not least, Lau Kar-leung directs the last major Shaw production, Martial Arts of Shaolin, filmed in mainland China with a hot new talent named Jet Li in the lead role; it is paired in this set with The Bare-Footed Kid, a reverent remake of a Chang Cheh classic with Johnnie To (Running Out of Time) in the director’s chair and Lau back on fight choreography duties, in arguably the ultimate filmed tribute to Shaws’ everlasting cinematic legacy. 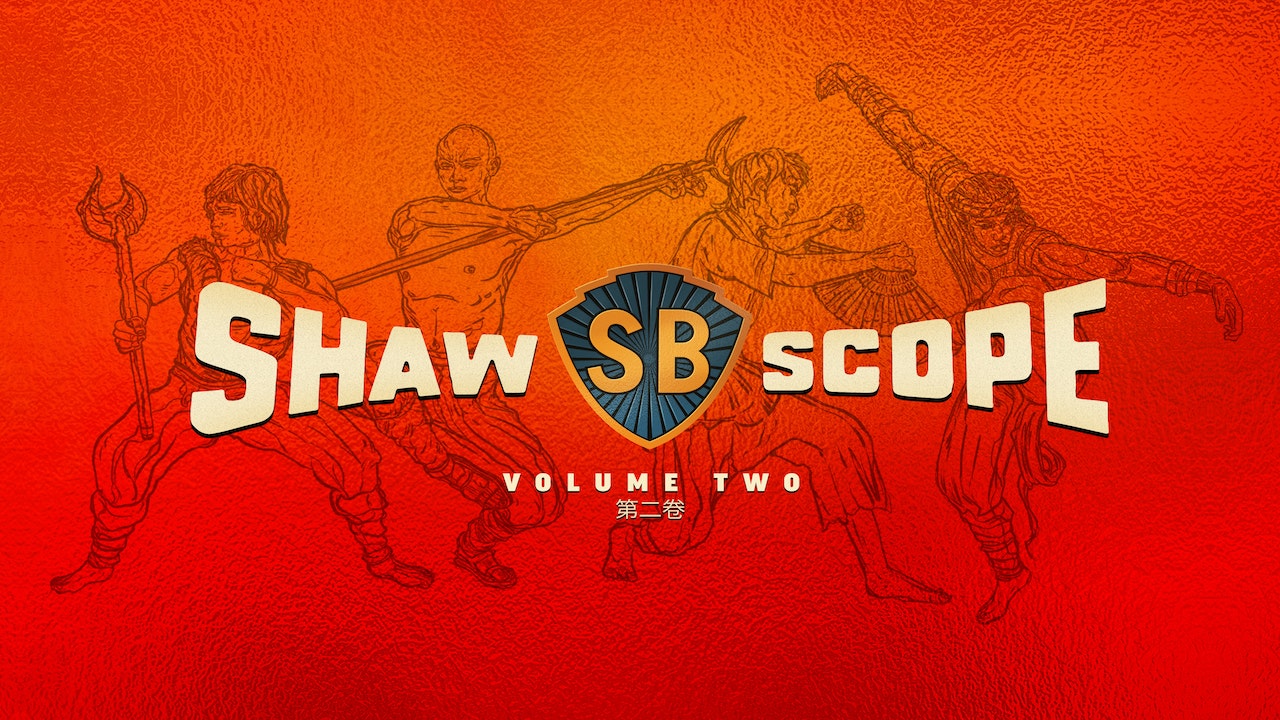