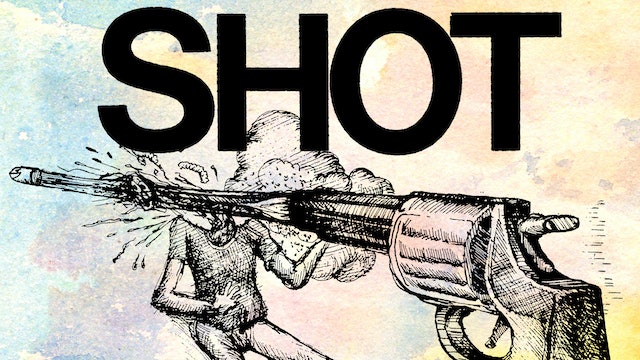 Semi-urban detective duo Ross and Wilson have been charged with taking down local drug kingpin, Blasi. After busting a low-level pusher, they convince his girlfriend, Sheila, to start working for them as an undercover operative in exchange for avoiding prison. But as Ross finds himself becoming romantically interested in his new, perpetually spaced out informant, Blasi continues to strengthen his crime empire, setting his sights on even loftier, and deadlier, ambitions. A low-key piece of regional New American Cinema influenced action-thriller and character drama, SHOT was produced for a scant $15,000 in the college town of Champaign, IL and is made all the more impressive by the fact that it was written, produced and directed by then college students Mitch Brown and Nate Kohn, using funds they'd raised doing campus film screenings. With its well choreographed and French Connection inspired car chase and stunt scenes, impressive helicopter photography (and pursuits), punctuated by naturalistic performances from a mostly amateur cast, along with extensive local color, SHOT remains a forgotten gem of early 70s regional filmmaking. 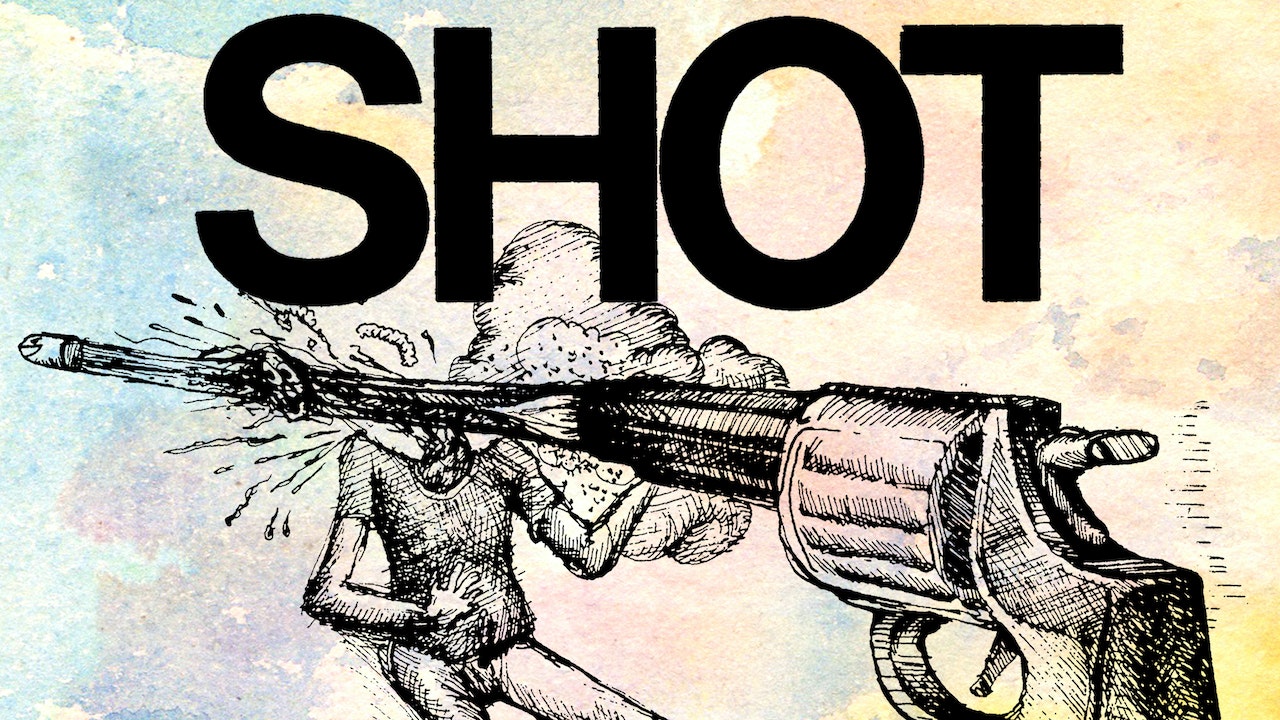