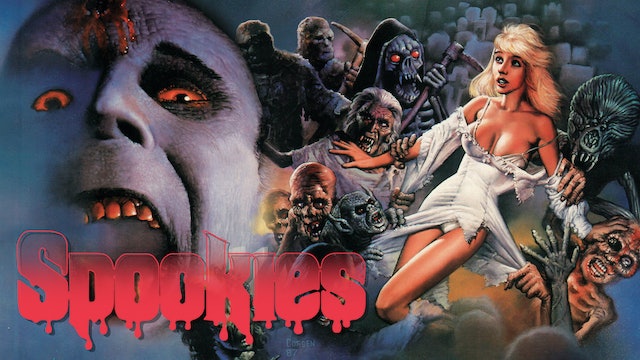 After their car breaks down, a group of travelers find themselves stranded in a remote part of New England. After taking shelter in a spooky old mansion, complete with a graveyard, they discover a ouija board and decide to spend the night attempting to summon some spirits. But the group soon learns that playing with the forces of black magic isn't fun and games, and it's not long before they're head-to-head with all sorts of demonic creatures, shape shifters, and other forms of evil, all of whom are more than happy to pick them off in the most gruesome of ways. Of all of the bizarre horror films made in the 1980s, SPOOKIES easily ranks among the weirdest. Produced by Michael Lee, founder of the adored UK home video distributor VIPCO, the film became a fan favorite thanks to its expertly rendered creature effects and notorious for its bizarre production history in which its original creators, co-writers/directors Brendan Faulkner & Thomas Doran and co-writer/producer Frank M. Farel, were fired and replaced by Eugenie Joseph, who added new scenes and re-edited the previously shot footage, resulting in the legendary oddity SPOOKIES has become. 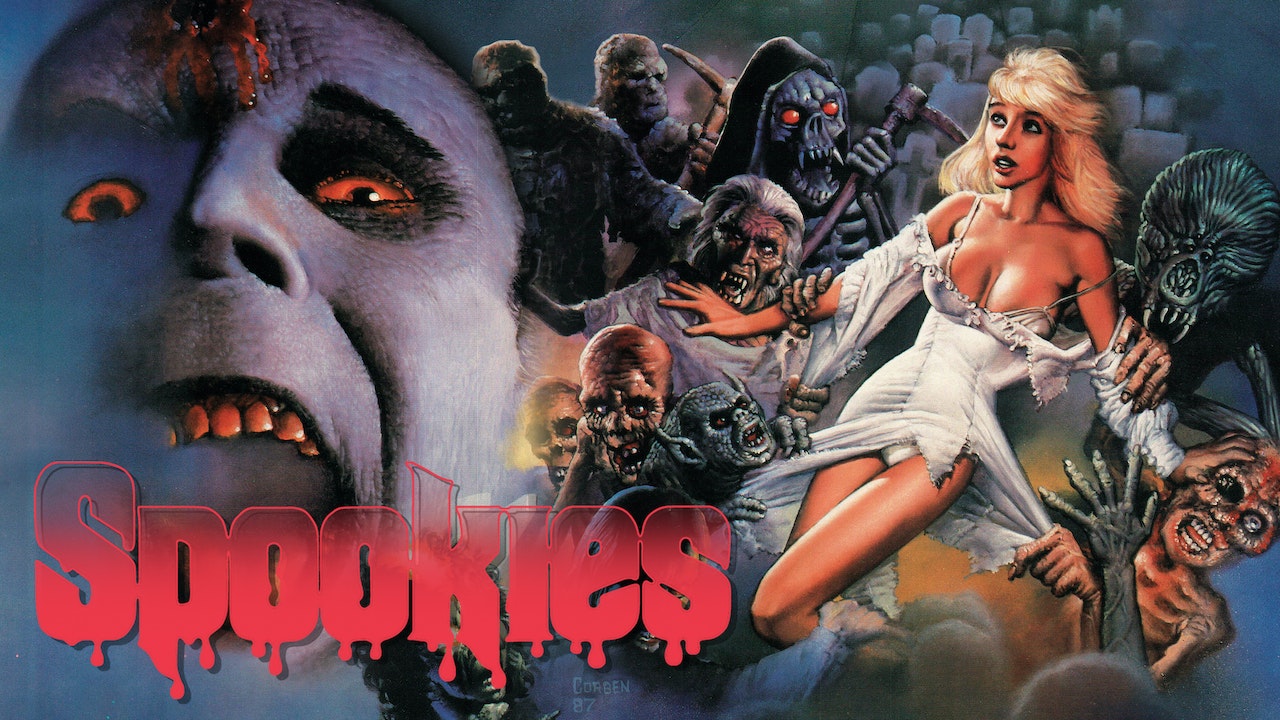