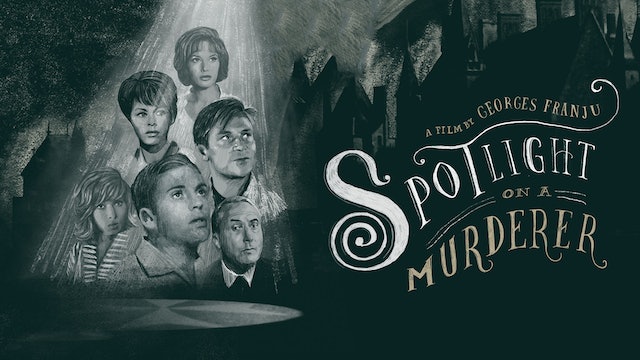 Spotlight on a Murderer

When the terminally ill Count Hervé de Kerloquen (Pierre Brasseur, Goto, Isle of Love) vanishes without trace, his heirs are told that they have to wait five years before he can be declared legally dead, forcing them to devise ways of paying for the upkeep of the vast family château in the meantime. While they set about transforming the place into an elaborate son et lumière tourist attraction, they are beset by a series of tragic accidents – if that’s really what they are… The little-known third feature by the great French maverick Georges Franju (Eyes Without a Face, Judex) is a delightfully playful romp through Agatha Christie territory, whose script (written by Pierre Boileau and Thomas Narcejac of Les Diaboliques and Vertigo fame) is mischievously aware of the hoariest old murder-mystery clichés and gleefully exploits as many of them as possible. They’re equally aware of the detective story’s antecedents in the Gothic novel, a connection that Franju is only too happy to emphasise visually at every opportunity thanks to his magnificent main location. A young Jean-Louis Trintignant (The Conformist, Amour) is amongst the Kerloquen heirs. 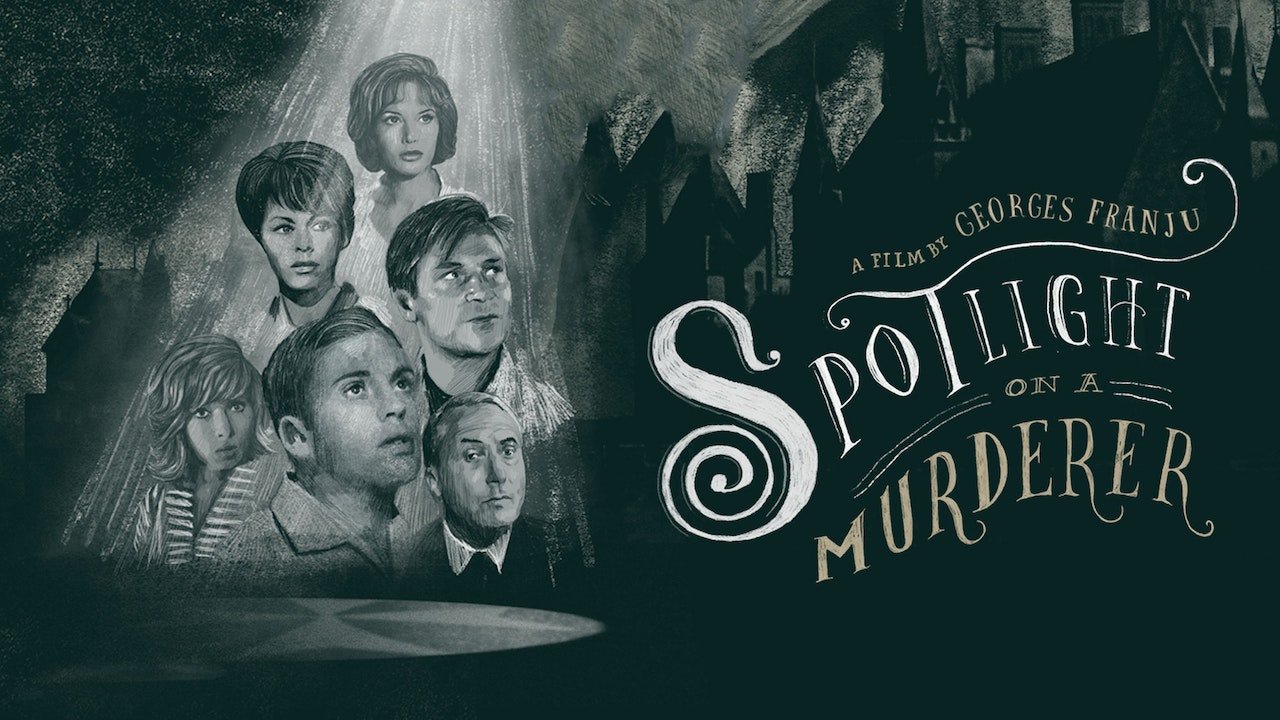