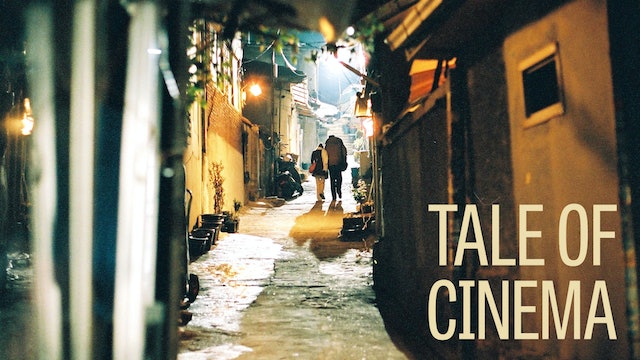 Tale of Cinema uses the trope of a film within a film to tell two stories, that of a depressive young man (Ki-woo Lee) who forms a suicide pact with a friend (Ji-won Uhm); and the tale of a filmmaker (Kim Sangkyung) who sees a film that he believes was based on his life, and who meets the actress from the film with view to turning their onscreen relationship into reality. 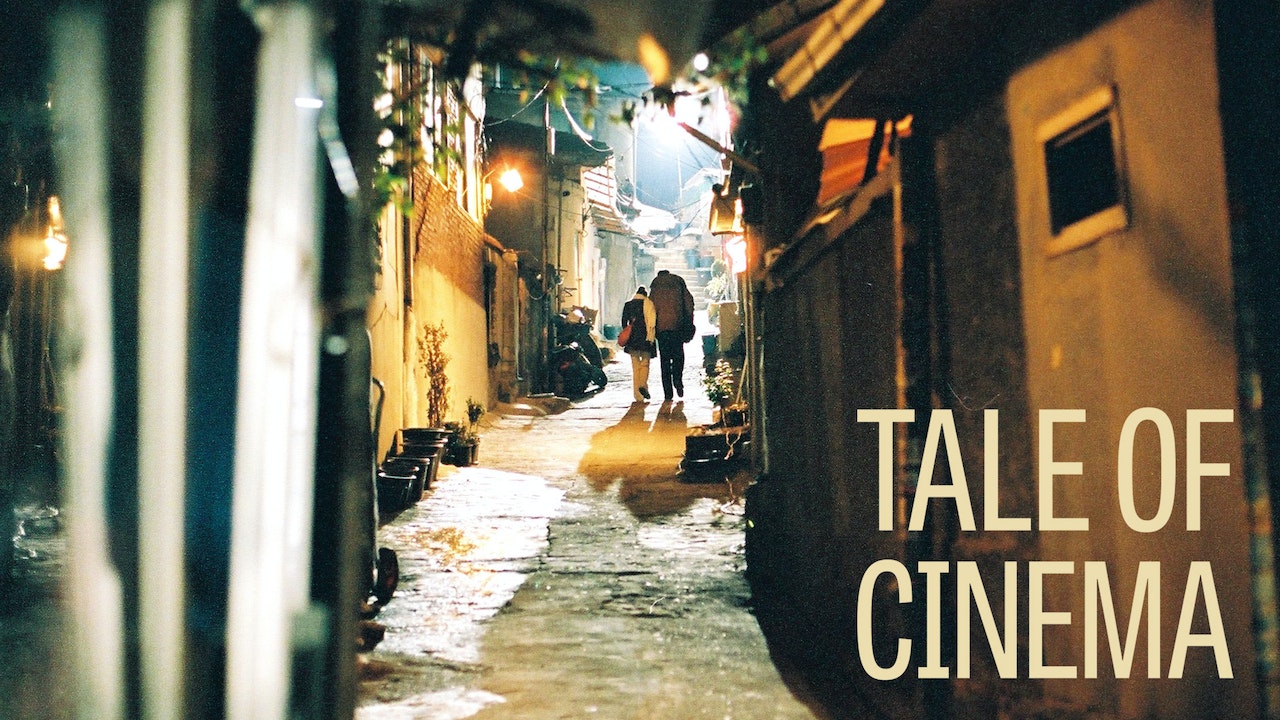