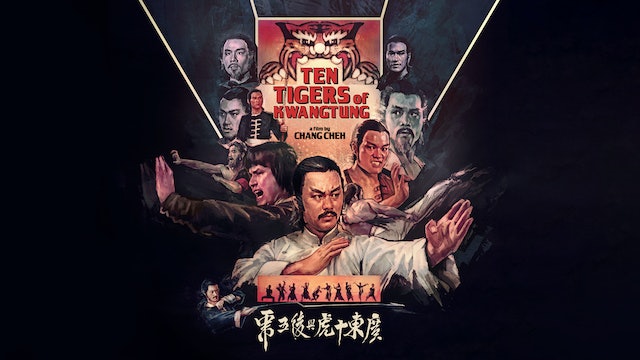 Ming partisan Chu who is on the run from Manchu forces. Local merchant and kung fu enthusiast Li Chen-chau gives the fugitive shelter in his pawnshop and quietly recruits some of his fellow martial master associates to help protect the lad. When Li's professional rival rats him out, Manchu official Liang not only orchestras his army but fools a couple other kung fu masters including Beggar Su into helping his cause. After a heated battle, Li manages to convince Su to joining his cause, thus forming the Ten Tigers. 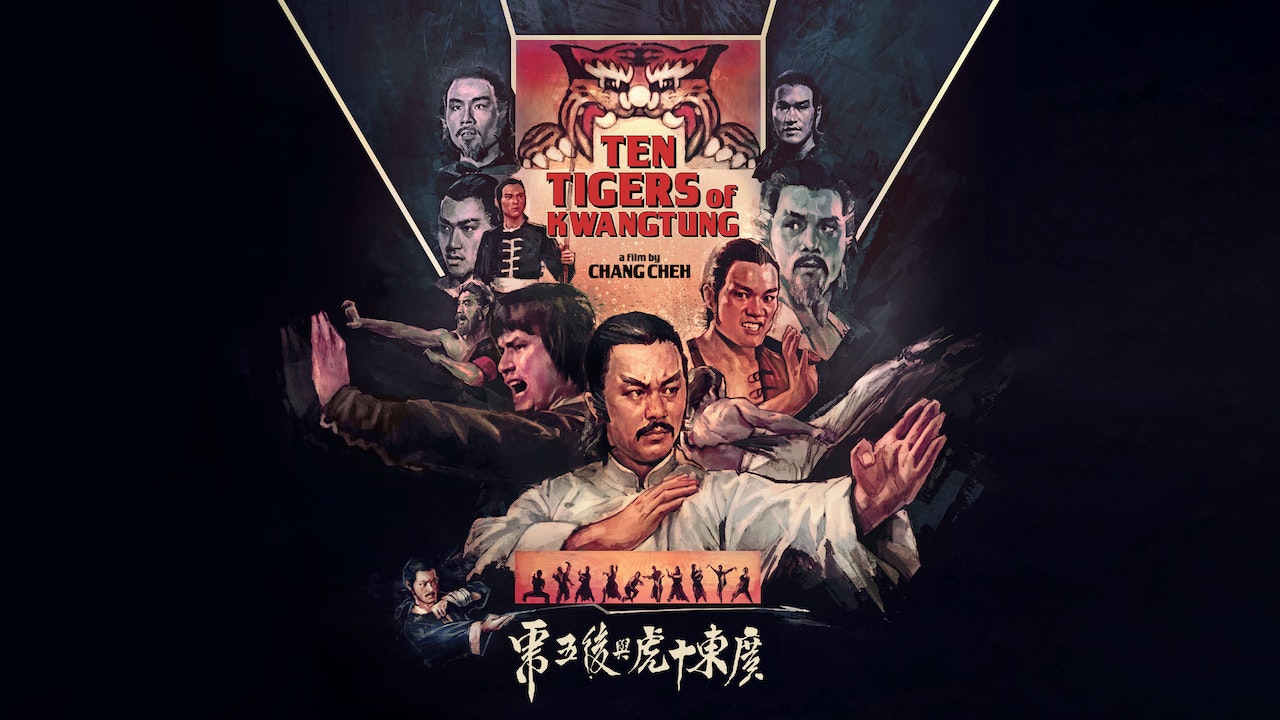