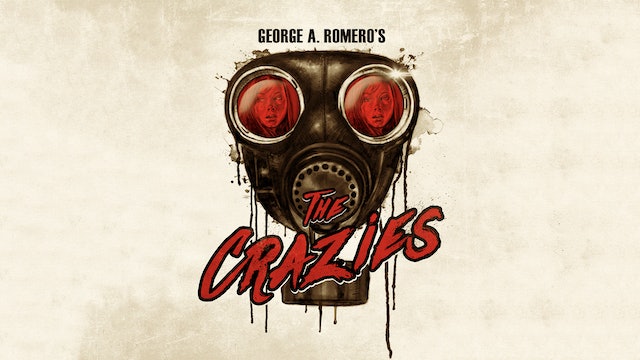 After the experimental outings of There’s Always Vanilla and Season of the Witch, Night of the Living Dead director George A. Romero returned to rather more distinct horror territory with his 1973 infection opus The Crazies.

Starring cult icon Lynn Lowry (Shivers, I Drink Your Blood), the influence of Romero’s The Crazies can be felt in everything from the director’s own subsequent work – many commentators have noted the stylistic and thematic similarities to his zombie classic Dawn of the Dead – right up to Danny Boyle’s 28 Days Later and beyond. 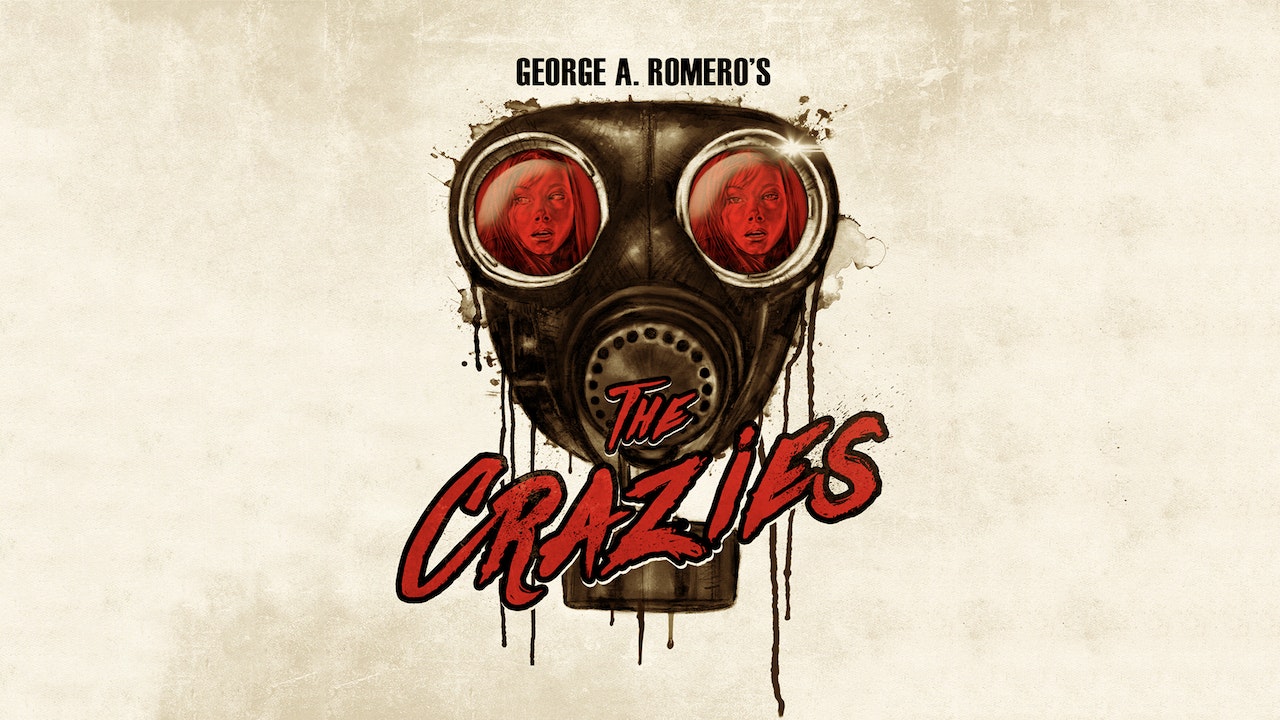