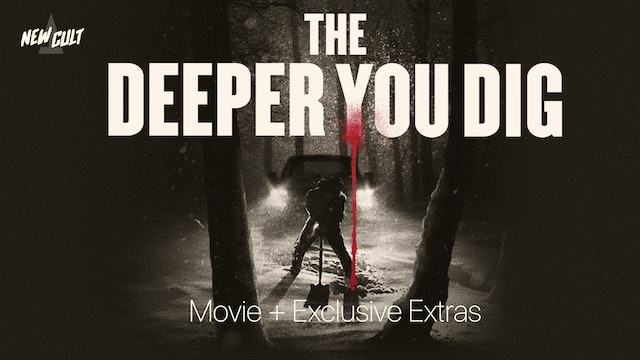 The Deeper You Dig

THE DEEPER YOU DIG
Themes of family, loss and survival intersect on the thin line that separates the living from the dead in 'The Deeper You Dig', the latest feature written, directed by and starring filmmaking family the Adams Family ('Knuckle Jack', 'Rumblestrips') - described as "a force to be reckoned with" (Dread Central) and "the multi-hyphenates other multi-hyphenates hope to be when they grow up" (Nightmare on Film Street). Bogus tarot card reader Ivy (Toby Poser) and her teenage daughter Echo (Zelda Adams) are an unconventional but loving mother/daughter team. But when reclusive Kurt (John Adams) moves in down the road, a tragic accident results in Echo's murder, causing three lives to collide in mysterious and wicked ways. Kurt believes he can hide his secret beneath the earth - but Echo, refusing to accept death, burrows into his head until he can feel her in his bones. As she haunts his every move, trying to reach her mother from beyond, Ivy must dig deep to see the signs and prove that love won't stay buried. A dark, unsettling meditation on grief, survival and the brittle barrier that separates the living from the dead. 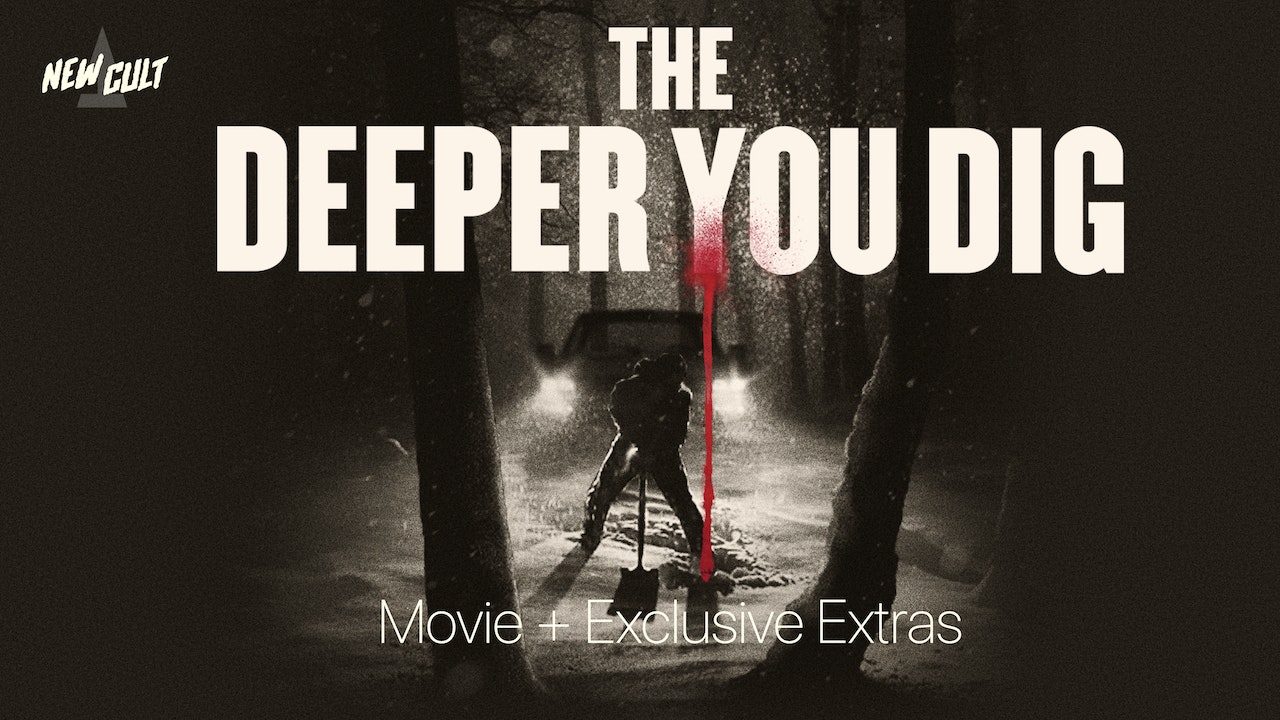