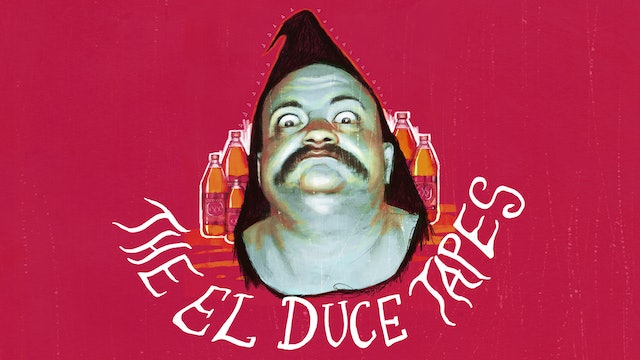 In the early 90s, aspiring filmmaker (and General Hospital co-star) Ryan Sexton lugged a giant camcorder into some of the seediest clubs and filthiest apartments in Hollywood. There he filmed hour upon hour of VHS footage of the jaw-droppingly offensive Shock Rock band The Mentors, focusing on their infamous lead singer, "El Duce.”

30 years later, the team behind The Nightmare and Room 237 and the editor of Leap of Faith: William Friedkin on the Exorcist uncover this dusty stockpile of long forgotten – and unseen – footage. They begin to piece together a picture of the man under the black executioner’s hood and what his willfully offensive act and controversial views might tell us about 21st Century America.

An incendiary, tragicomic documentary (midway between The Decline of Western Civilization and Crumb) which has been hailed as “Essential Viewing” by CineVue and called “Dark and irresistible” by director John Carpenter. The El Duce Tapes will chew you up, spit you out and leave you floored. 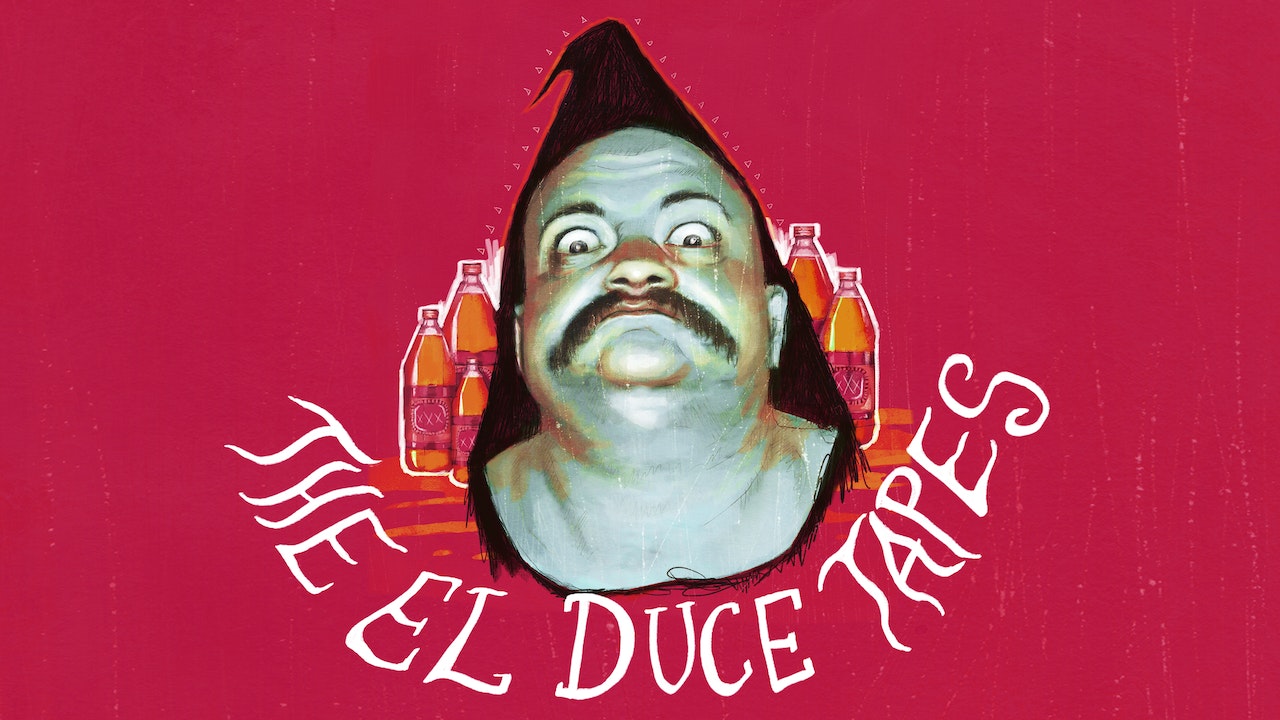