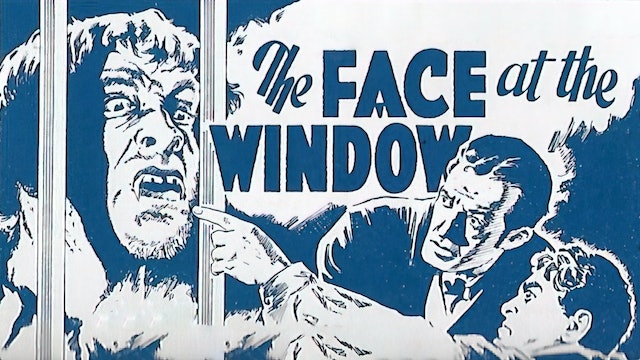 The Face at the Window

In Paris in 1880, a series of murders involving a grotesque face appearing at victims' windows, is attributed to a mysterious Wolf Man. After being accused of being the perpetrator, bank clerk Lucien Cortier seeks to uncover the true identity of the murderer. Chevalier Lucio del Gardo seems determined to successfully prosecute Cortier for the murders. 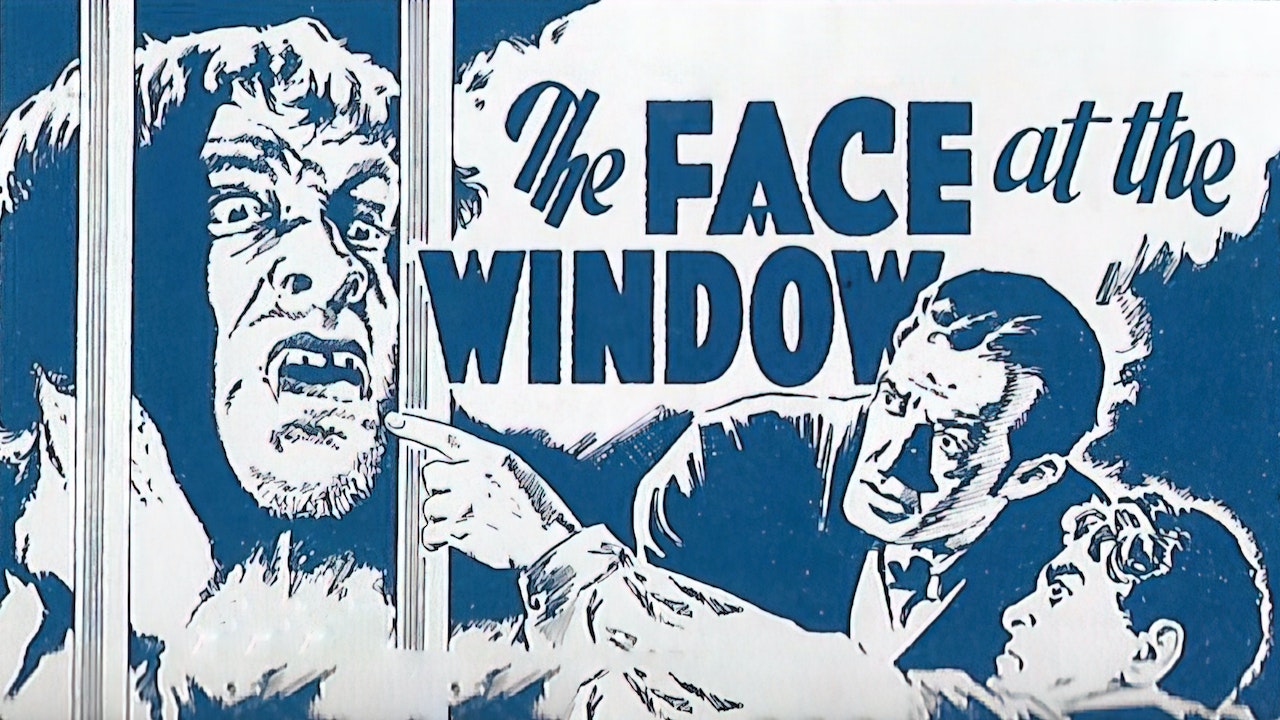