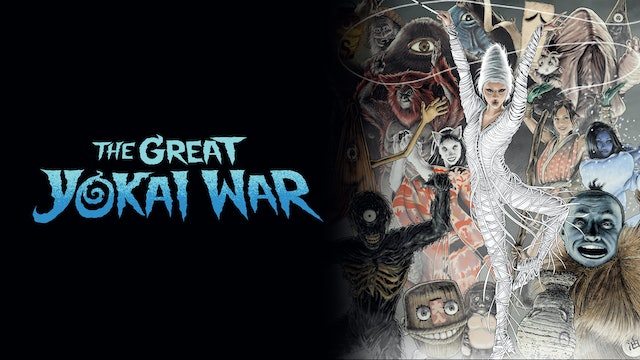 Decades later, none other than Takashi Miike (Audition) helmed The Great Yokai War, a loose remake of Spook Warfare that used cutting-edge digital effects to renew the franchise for a new generation. In it, a young boy is given a grave responsibility: to band together with a group of yokai to defend humanity against a vengeful and powerful demon that has sworn retribution against modern-day Japan. 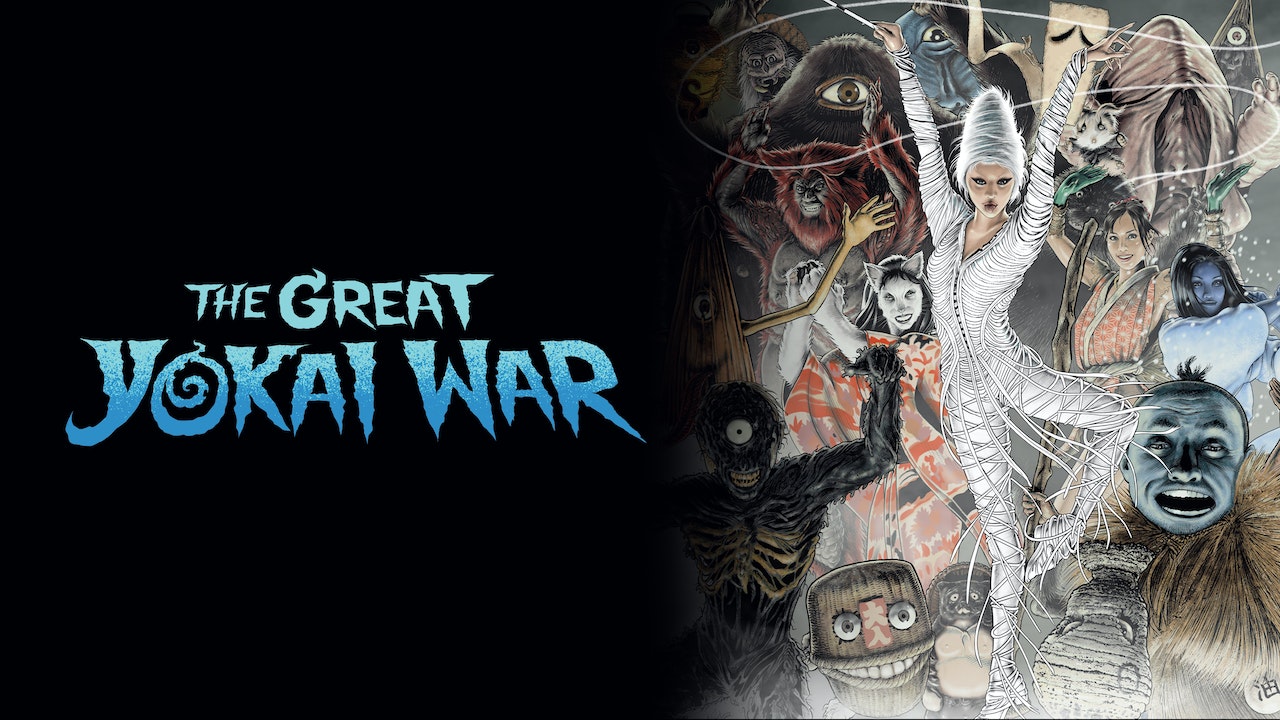