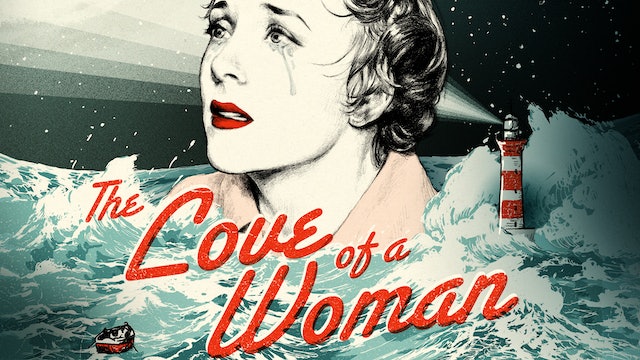 The Love of a Woman

The Love of a Woman (L'amour d'une femme) was the final feature of the great French filmmaker Jean Grémillon, concluding a string of classics that included such greats as Remorques, Lumière d'été and Pattes blanches.

Marie, a young doctor, arrives on the island of Ushant to replace its retiring physician. She experiences prejudice from the mostly male population, but also love in the form of engineer André.

Starring Micheline Presle, whose impressive career has encompassed French, Italian and Hollywood cinema, and Massimo Girotti, best-known for his performance in Luchino Visconti's Ossessione, The Love of a Woman is a sad, beautiful, romantic masterpiece. 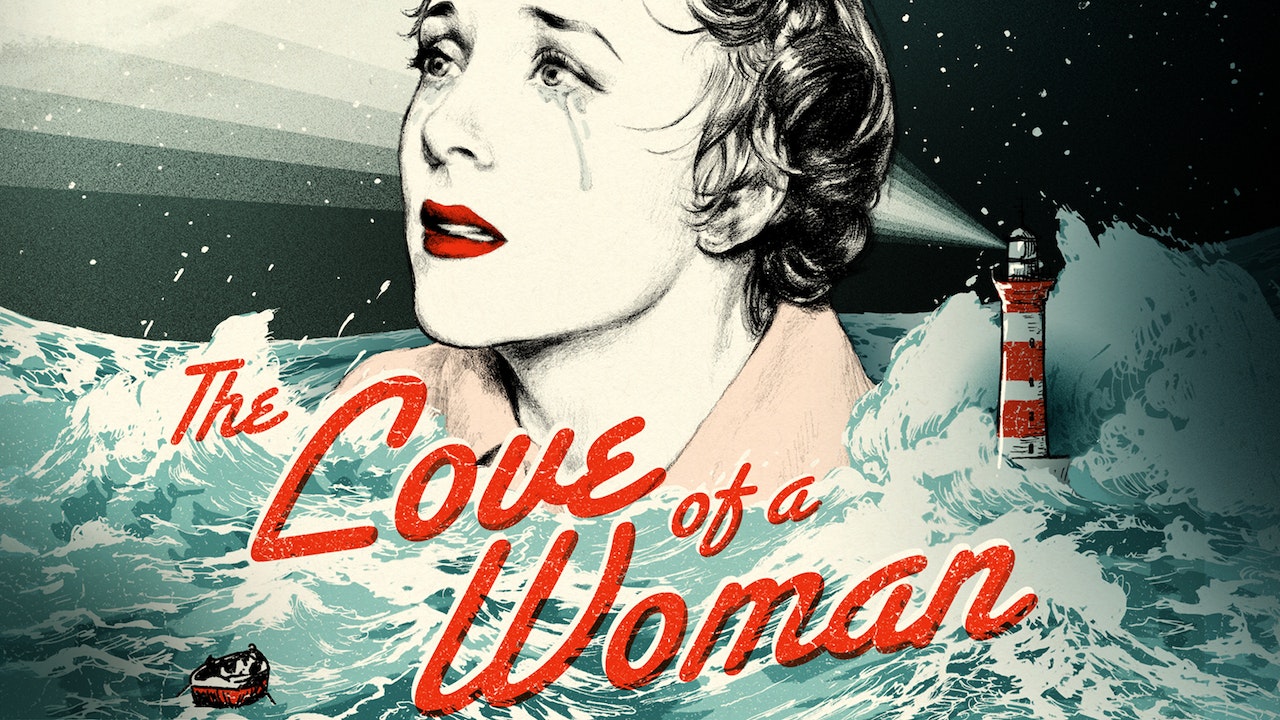