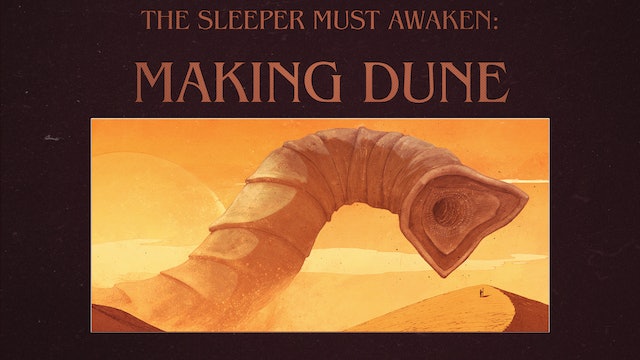 The Sleeper Must Awaken: Making Dune

The brand new feature-length documentary ‘The Sleeper Must Awaken: Making Dune’ chronicles the creation of David Lynch’s 1984 adaptation of Frank Herbert’s beloved sci-fi epic which starred Kyle MacLachlan, Patrick Stewart, Sean Young, Virginia Madsen, Brad Dourif, Jürgen Prochnow, Max von Sydow and Sting. Containing dozens of new interviews, as well as archival interviews with Frank Herbert, David Lynch and members of the cast and crew, ‘The Sleeper Must Awaken’ exhaustively explores the making of Dune from the well-known, and not so well-known earlier attempts to bring the story to the screen, to Lynch’s troubled production - examining every single element from script development to the shoot to post-production and the film's release. Gain new insight into Dune, a film dubbed a “failure” by Lynch, but that went on to become a cult classic which we are still captivated by and talking about to this day, through the fascinating full-length making-of, ‘The Sleeper Must Awaken: Making Dune’. 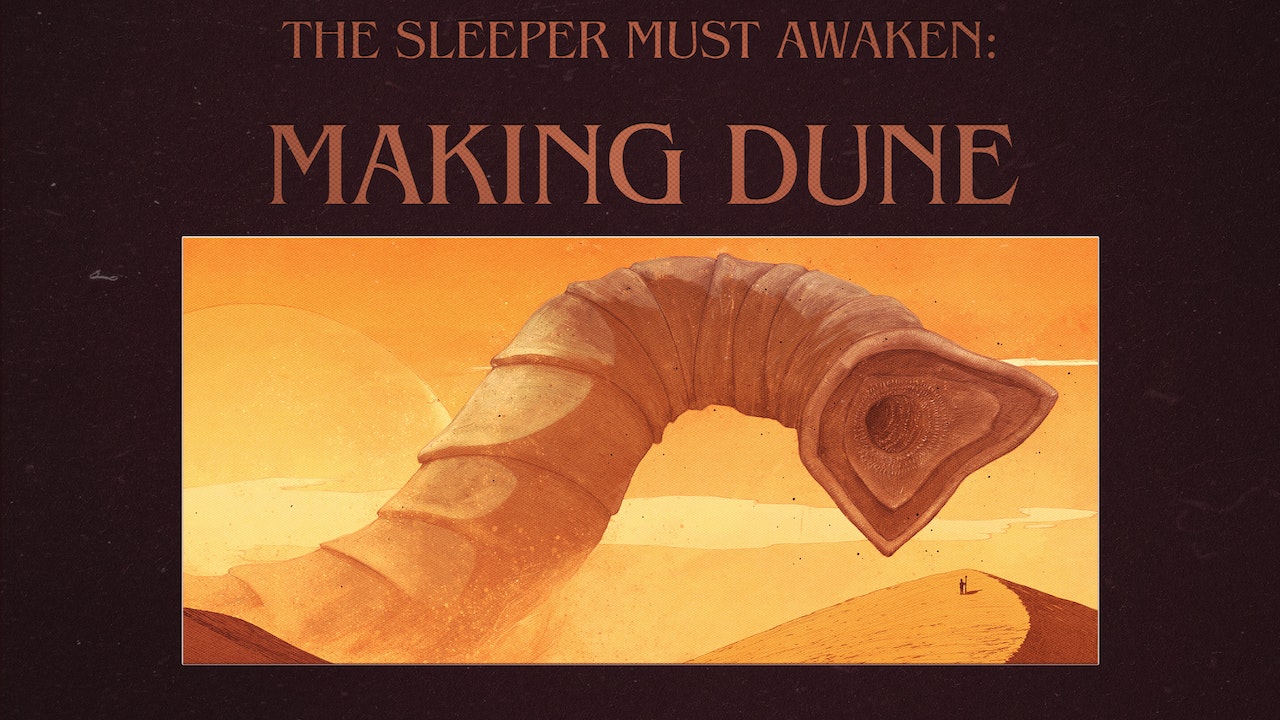