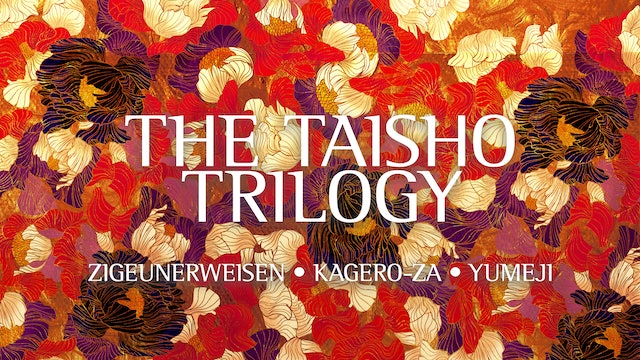 After over a decade in the wilderness following his firing from Nikkatsu for Branded to Kill (1967), maverick director Seijun Suzuki returned with a vengeance with his critically-praised tryptic of cryptic supernatural dramas set during the liberal enlightenment of Japan’s Taisho Era (1912-26).

In the multiple Japanese Academy Award-winning Zigeunerweisen (1980), two intellectuals and former colleagues from military academy involve their wives in a series of dangerous sexual games. In Kageroza (1981), a playwright is drawn like a moth to a flame to a mysterious beauty who might be a ghost, while Yumeji (1991) imagines the real-life painter-poet Takehisa Yumeji’s encounter with a beautiful widow with a dark past.

Rarely seen outside of Japan, the films in the Taisho Trilogy are considered Suzuki’s masterpieces in his homeland. Presenting a dramatic turn from more his familiar tales of cops, gangsters and unruly youth, these surrealistic psychological puzzles drip with a lush exoticism, distinctively capturing the pandemonium of a bygone age of decadence and excess, when Western ideas, fashions, technologies and art fused into everyday aspect of Japanese life. 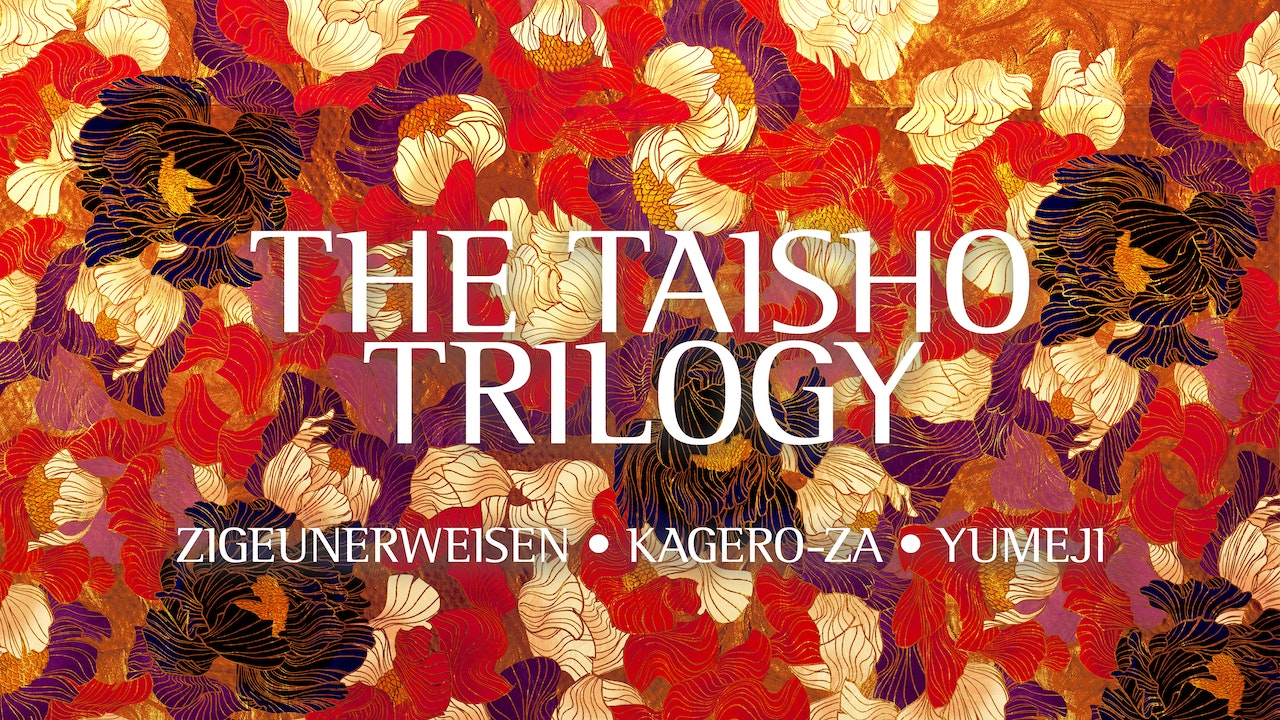