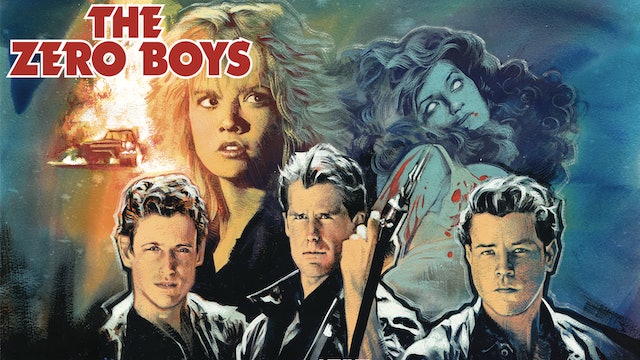 For a group of young friends, a weekend of survival games in the wilderness turns into a genuine battle of life and death when one of their number turns up dead. Finding themselves hunted by a bloodthirsty band of maniacs intent on slaughtering them one-by-one, the self-styled “Zero Boys” must now play their war games for real.

Starring Kelli Maroney (Night of the Comet, Chopping Mall) and featuring an early score from the legendary Hans Zimmer (Inception, The Dark Knight Trilogy), The Zero Boys mixes action, survival and all-out slasher movie elements in a thrilling horror yarn that falls somewhere between Friday the 13th and Deliverance. 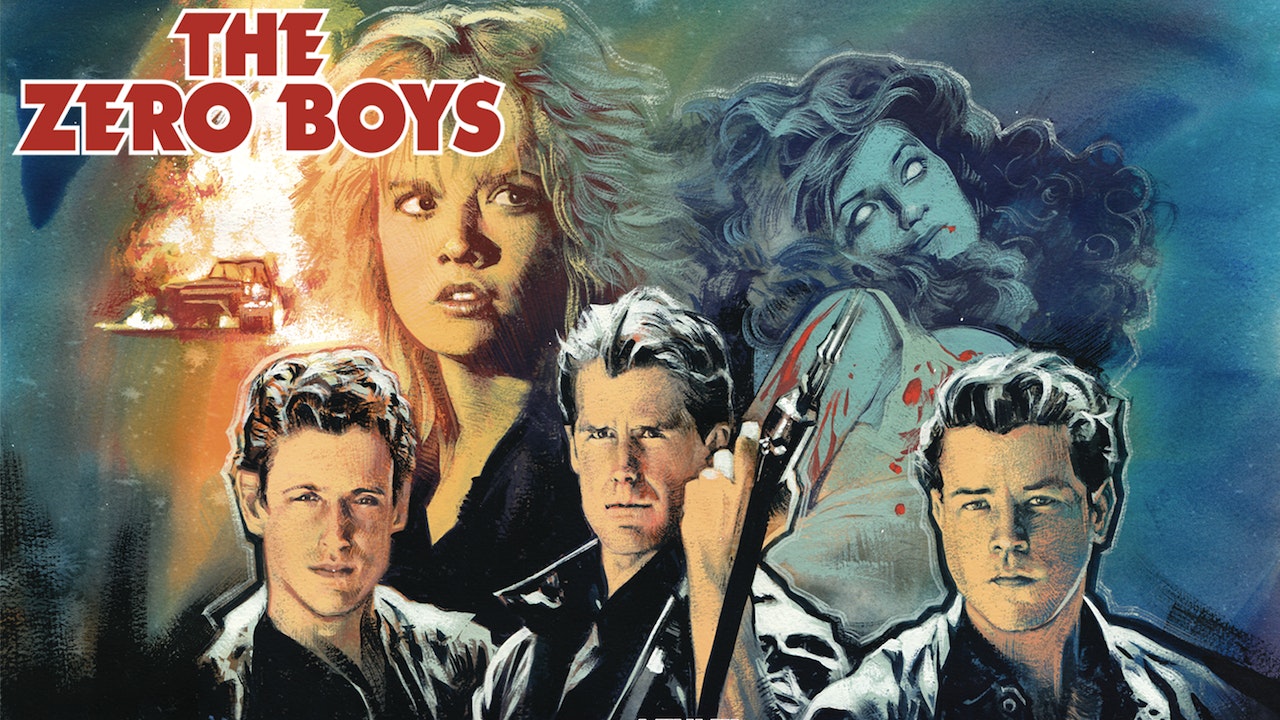