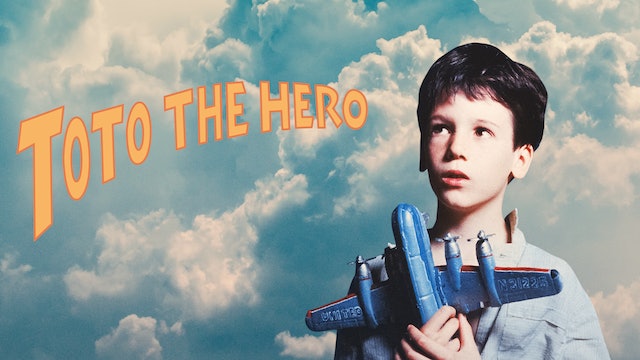 The acclaimed debut film from Jaco Van Dormael (Mr Nobody) is a funny and magical journey in the spirit of Cinema Paradiso and My Life as a Dog.

Thomas is obsessed with the idea he was swapped at birth with his neighbour Alfred during a hospital fire. Believing the wealthy and privileged Alfred has lived the life he should have had Thomas is heart broken by the loss of his sister and plots his revenge, imagining himself to be the secret agent, Toto the Hero.

Cutting between past and present, comedy and tragedy Van Dormael’s multi-award-winning film is presented on ARROW for the first time. 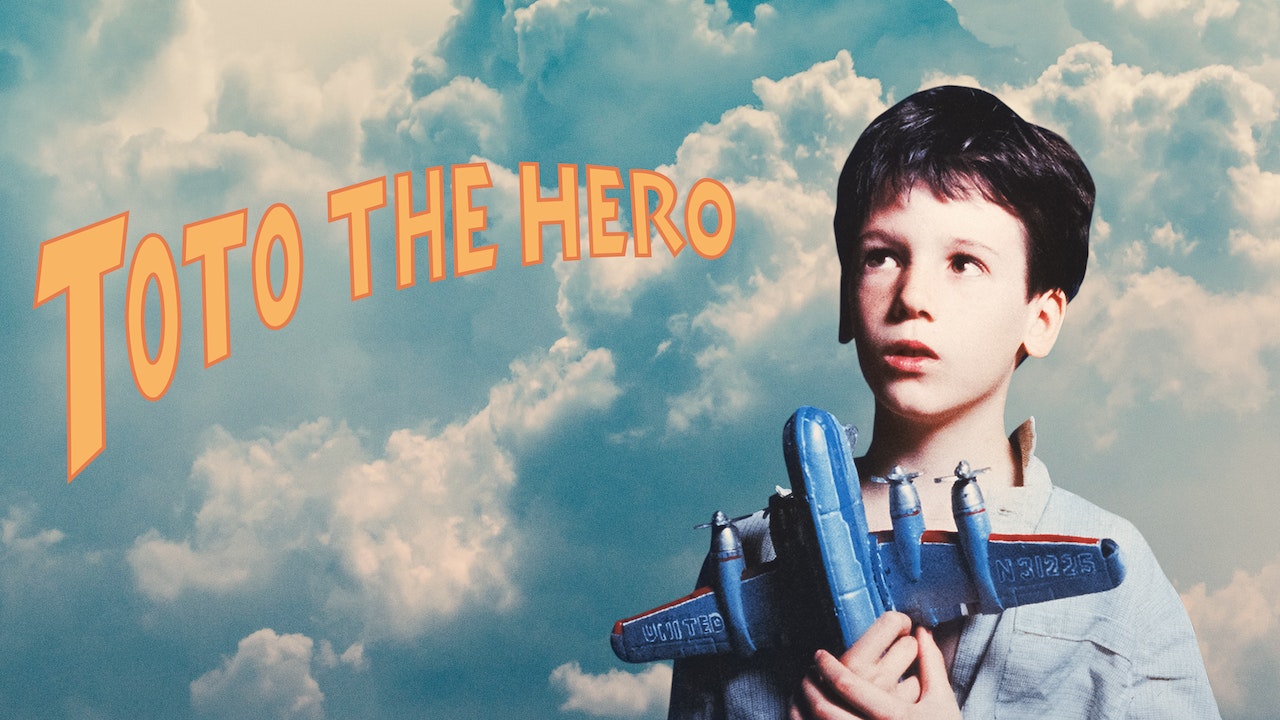