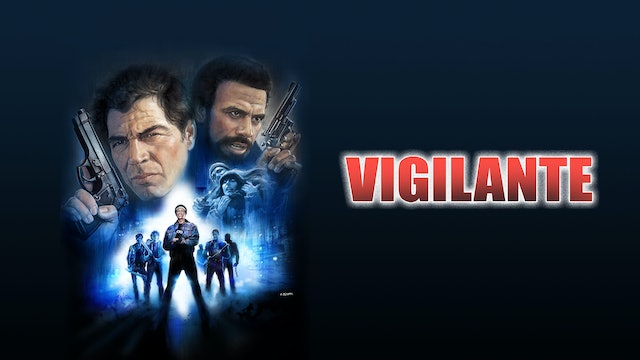 New York City factory worker Eddie Marino (Robert Forster, Oscar nominee for JACKIE BROWN) is a solid citizen and regular guy, until the day a sadistic street gang brutally assaults his wife and murders his child. But when a corrupt judge sets the thugs free, Eddie goes berserk and vows revenge. Now there's a new breed of marauder loose on the city streets, enforcing his own kind of law. His justice is swift. His methods are violent. He is the VIGILANTE. 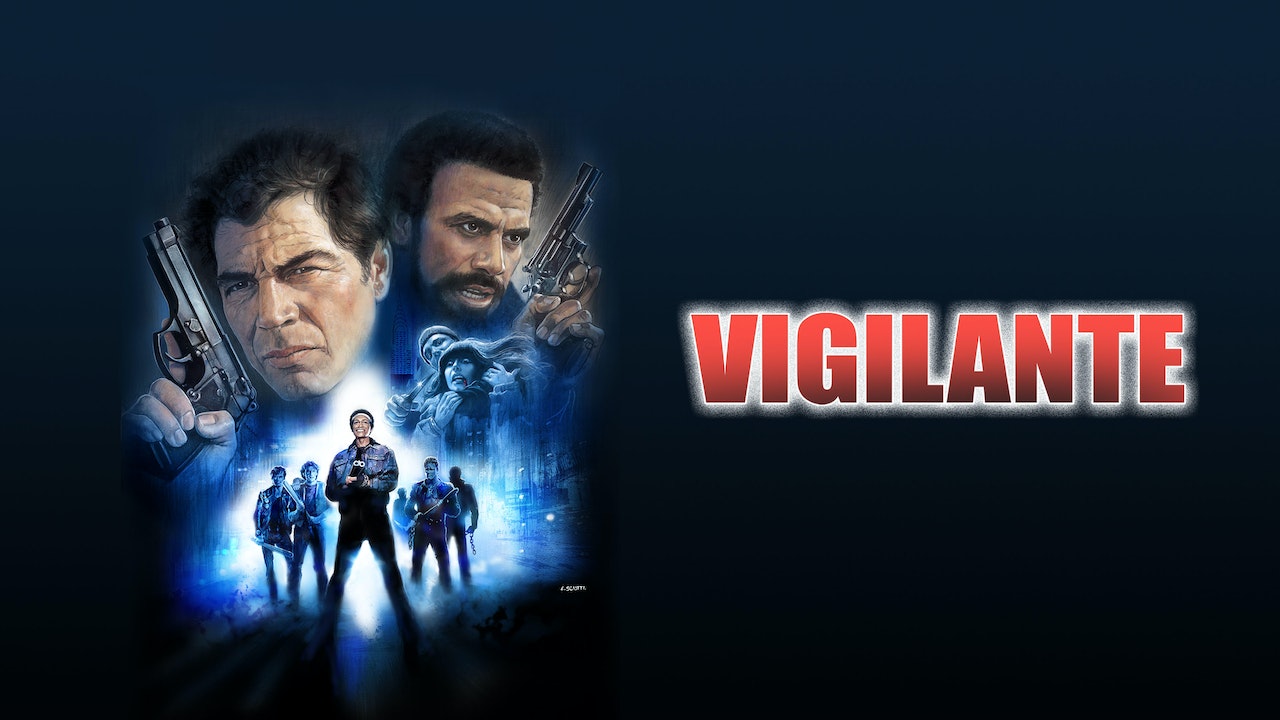