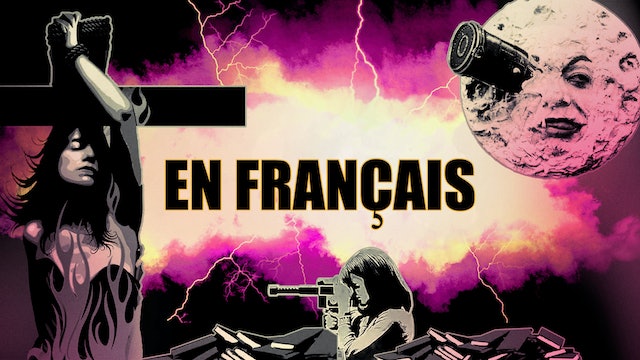 Headlined by Quentin Dipieux’s delightfully bonkers and tres French, Incredible But True, En français is a curated collection of the very best in French film, covering the whole gamut and history of Gallic cinema.

With a constant output of chic and stylish cinema since the Lumiere brothers birthed the format in the first place, French cinema has not only been a valuable part of the country’s culture, but admired by cineastes from all over the world for it’s sophistication and the talent and influence of the many auteurs who have elevated the artform and entertained not just their countrymen, but the world.

Stage musician Georges Lumiere was the first filmmaker to embrace and push the boundaries of film and his most famous film – as well as the first genre film – A Trip To the Moon is proudly presented here with multiple viewing options. Influential auteurs like Jean-Luc Godard, Henri-Georges Clouzot, Eric Rohmer and Claude Chabrol are also well represented, as well as filmmakers initially dismissed but whose work is now coming to be reappraised and embraced such as Jean Rollin.

The best in modern French genre and arthouse cinema is present too. From the anxiety-inducing works of brilliantly mad genius Gaspar Noe, to terrifying French horror from the New French Extremity. 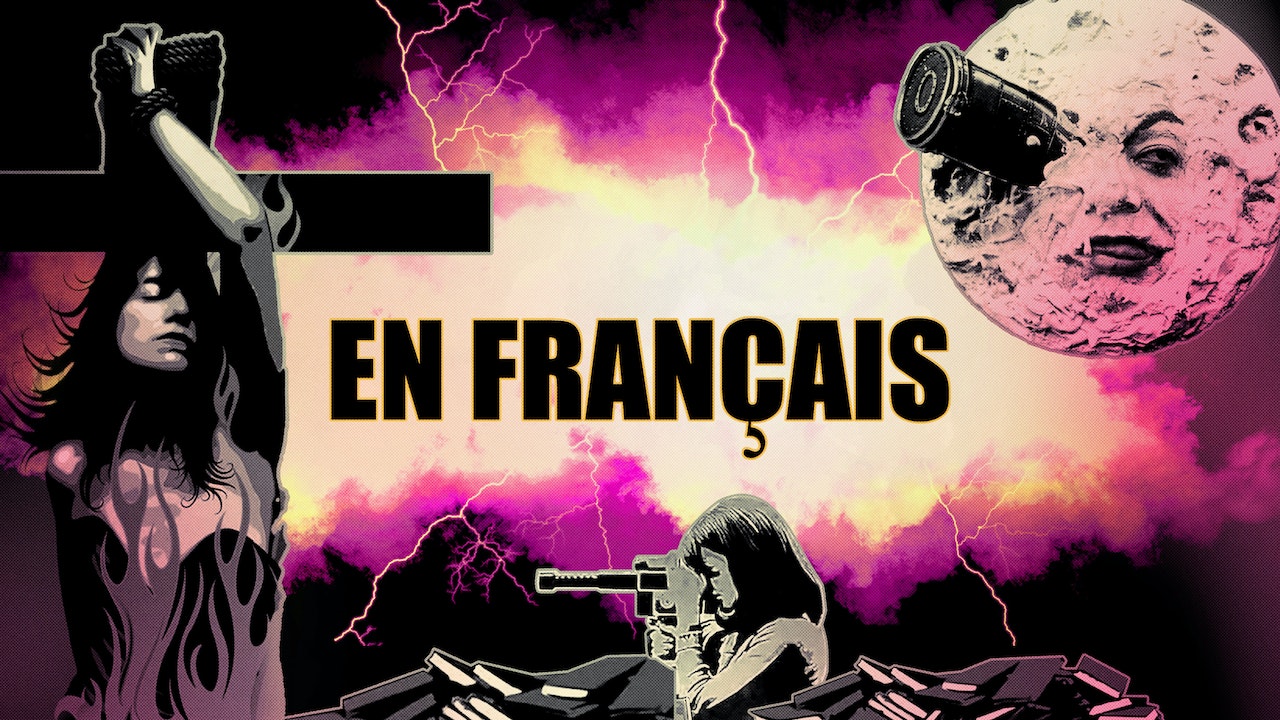