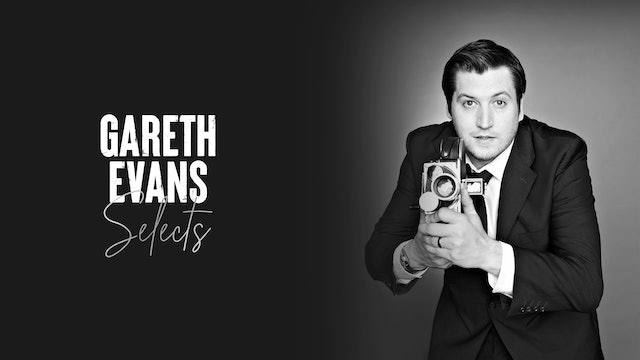 Gareth Evans is the writer-director of the explosive and action arena redefining The Raid and The Raid 2, our favourite segment in V/H/S 2, the chilling folk horror Apostle, the forthcoming Havoc starring some guy called “Tom Hardy”, AND a creator, writer and director on last year’s most how-are-we-watching-fight-scenes-this-balls-to-the-wall-on-telly?? TV show Gangs of London.

We are extremely proud and pleased to present to you then: Gareth Evans Selects, Gareths’s carefully picked favourites from ARROW. Full of classics and deep cuts from the length and width of ARROW’s spectrum, every selection is a cracker - so you should most definitely choose to put an evening, or ten, in his and our hands.

And now a word from the man himself on the reasons behind his choices:

"I’ve never really hidden my love and admiration for Asian cinema, that much should be apparent from the following list. It has been a huge influence on my work. Japanese cinema in particular has been formative for me both as an avid viewer but also in terms of shaping who I am as a filmmaker. A large portion of my picks come from a unique moment in the history of Japanese cinema. The late 90s / early 2000s explosion of J-Horror and “Asia Extreme” saw fearless, visionary filmmakers ripping up the rulebooks, grabbing its audience by the scruff of the neck and dragging them deep into the dark and dangerous worlds of vengeful spirits, cyberpunk body horror, social decline and organised crime. The kinetic energy and “go everywhere” approach felt unlike anything I’d ever seen and each foray was an adrenalised, mind-blowing experience.

To balance things out - there are more meditative titles to be found within this selection. Kiyoshi Kurosawa’s philosophical masterpiece Cure blends societal observations with genre filmmaking to devastating effect. Then, in 2019 as the pandemic forced us all indoors I found myself in absolute awe as I was introduced to the masterworks of Shohei Imamura with The Ballad of Narayama and Black Rain being particular high points in a remarkable career. As a filmmaker, his works are as essential as Kubrick. I only wish I’d discovered them sooner.

Refn’s Pusher Trilogy represents some of his finest work - Pusher II might be my favourite film of his by far with Pusher III not that far behind. An unusual trait for the sequels in a trilogy to actually expand and improve upon the remarkable original. Let The Corpses Tan continued my love of Bruno Forzani and Hélène Cattet’s astonishing visual style since the wonderful Amer announced them with such confidence. The Big Combo was THE noir film we studied in Film Studies back when I was still a student in college. You know a film is special when an image or an idea just stays with you forever burnt into your memory. One scene, in particular, is the execution that plays out in silence as the victim has his hearing aid removed so he won’t “hear” the bullets. It’s a masterstroke, it stuck with me so much we homaged it in the sound design of The Raid when Bowo gets shot in the ear.

Narrowing this list down has been quite the task - I could have very easily added more and more. Had the Shaw Brothers collection been announced when I first made this list it would be even longer - such is my love for Arrow that so many of the films they have released are long time favourites of mine. Long may it continue. I’ve always been a physical media obsessive - but having a streaming channel to rely upon when travelling sure helps." 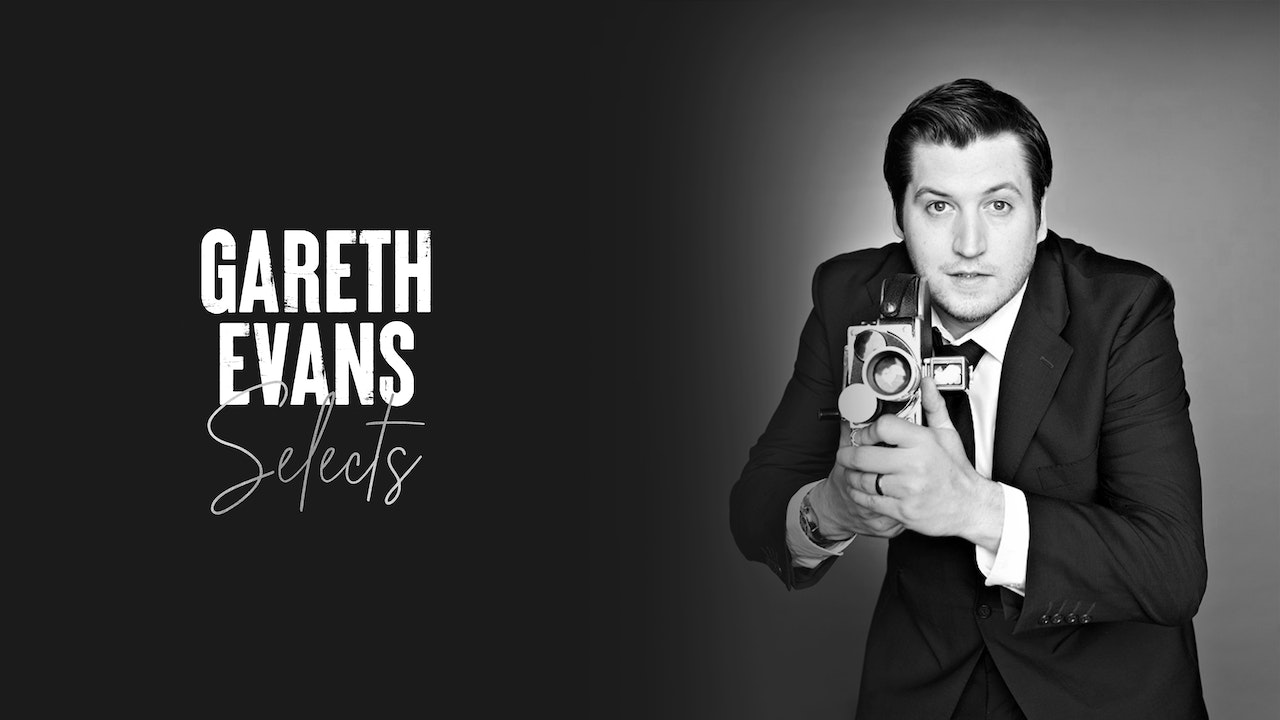